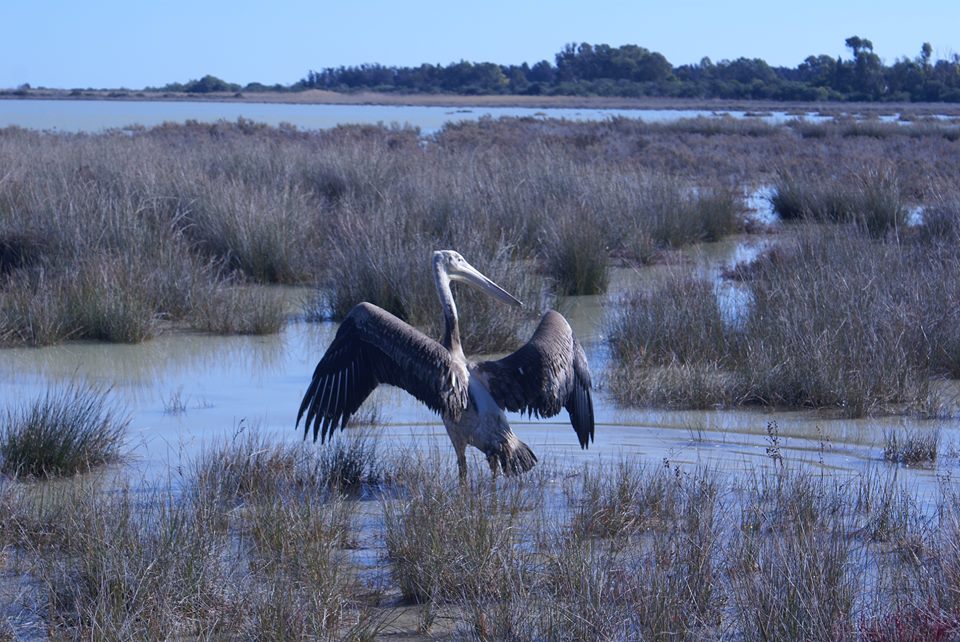 Two pelicans rescued and nursed back to health by the Game Service were released at Akrotiri Salt Lake on Friday.

Game Service official Nicos Kassinis said the two birds were found near the British military base of Akrotiri last November. One was injured, probably after hitting a fence, and the other exhausted and too weak to fly.

They were nursed back to health at the Game Service’s recuperation centre in Nicosia and on Friday released close to where they were initially found.

Before they were released, officials recorded their  biometrics but the birds could not be ringed because the biggest available ring was not big enough to fit. 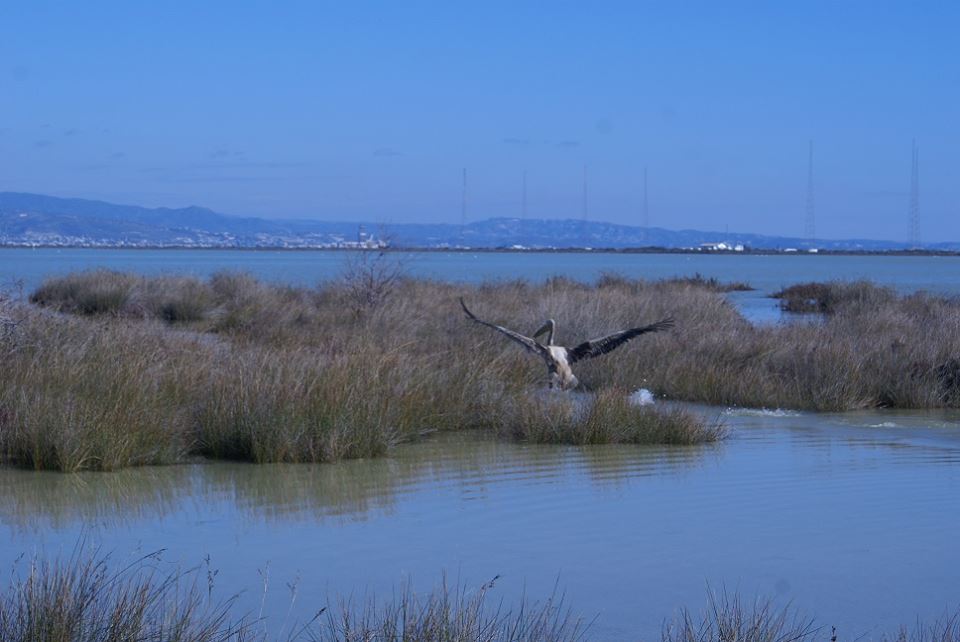 Though a little hesitant at first, the two pelicans soon spread their wings to the delight of Game Service officials and members of the British Bases’ environmental team.

Kasinis said the two pelicans belonged to a flock that became disoriented because of the weather.

By In Cyprus
Previous articleIsle of Man becomes first in British Isles to decriminalise abortion
Next articleU.S. House committees to probe report Trump told lawyer to lie to Congress