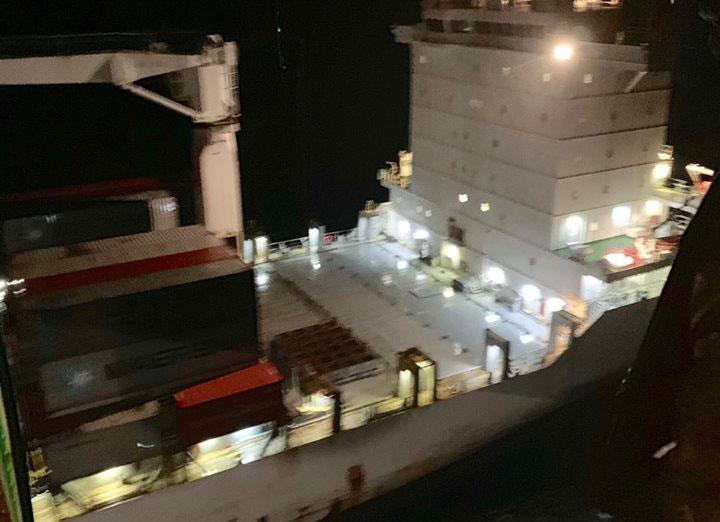 The Cyprus Joint Rescue Coordination Centre (JRCC) has provided assistance to a man who was collected from the sea by an American cargo ship.

According to a press release by the Defence Ministry, at 1645 local time JRCC received an emergency call by the Captain of the ship «SAFMARINE NIMBA», that a man, who was collected from the sea, near Cape Greco, on southeastern part of the island, had to be transferred to a hospital.