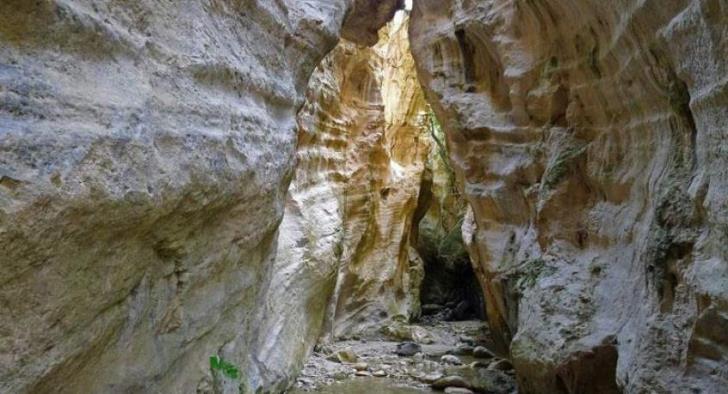 Police and fire service members went to great lengths to rescue early on Tuesday a 23-year-old man who was exploring Akamas peninsula’s Avakas gorge and got lost and disoriented there.

The young man from Dherynia had climbed a rock in Avakas gorge and could not return to the path where he was before with two other friends.

After breaking away from the other two friends he did manage to climb a huge rock but could not come down without specialized equipment.

He notified Paphos Police at around 8:00 in the evening but the signal of his mobile phone went off almost immediately after the call.

Members of the Police and fire service rushed to the spot but had to carry out a long rescue operation before they could bring him down at around 2:00 in the morning.