Rescue operation after man fell down cliff near Pera Pedi 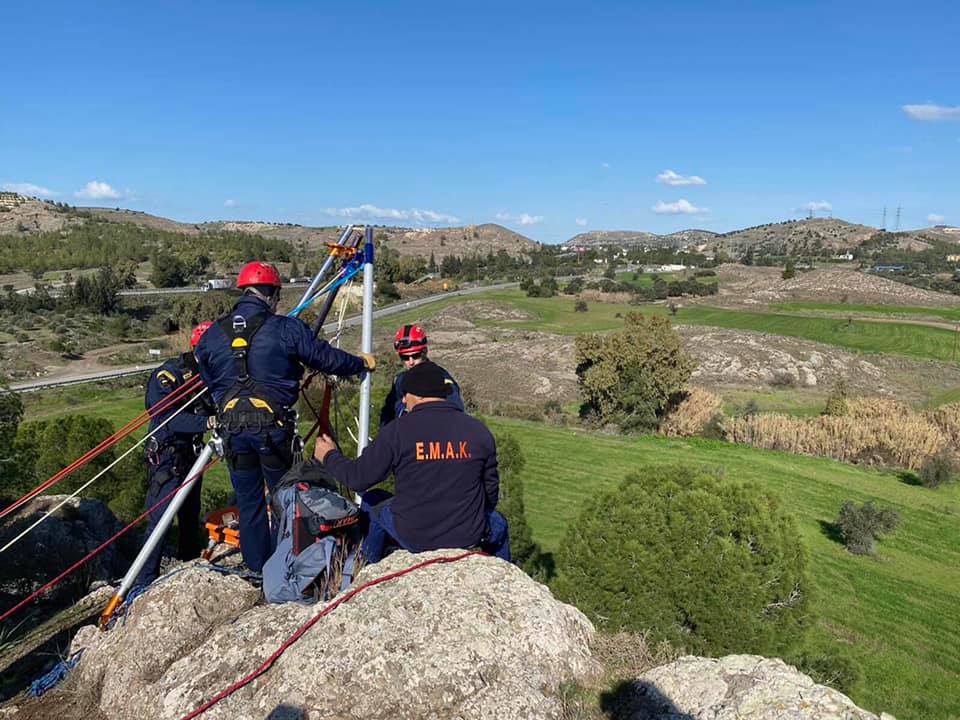 A rescue operation is underway to bring to safety a man who fell down a cliff in the Pera Pedi area.

The man contacted police’s emergency number to say that he had gone for a walk but lost his orientation and fell.

He has reportedly sustained minor injuries.

Members of  Emak, the fire service’s special disaster response unit, are at the scene to bring him to safety.