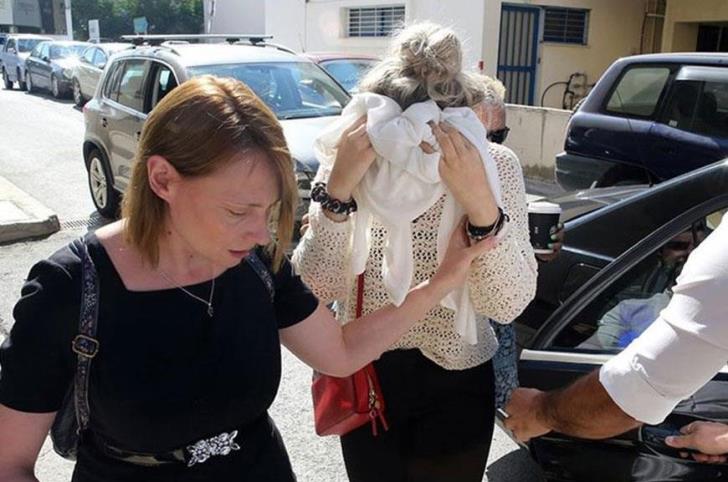 The request of the 19-year-old British woman on trial for the well-known case of alleged gang rape, to bring Fair Trial Europe, before the Supreme Court to intervene in the appeal process as a “friend of the Court” (amici curiae) has been denied.

The decision of the Supreme Court was unanimous.

The Supreme Court ruled that the applicants were not convincing that their intervention would be helpful in the work of the court; therefore, their application to testify was rejected.