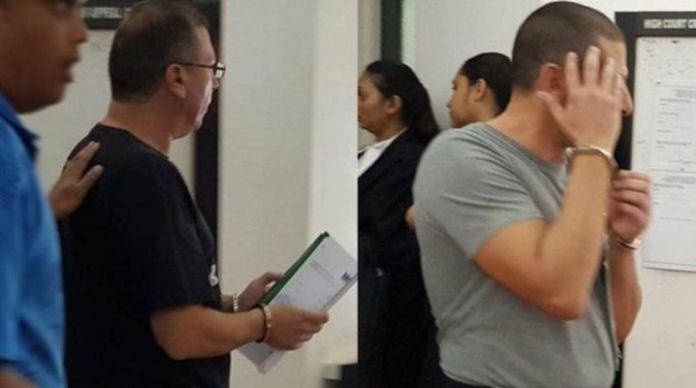 According to local media reports, the Supreme Court of Suva has refused to release two Cypriots facing charges of money laundering in the Fiji Islands.

The court found that none of the particulars of their case have changed and therefore their request to be released on bail could not be granted.

By In Cyprus
Previous articleAnanas 8bit coffee
Next article‘Yeni Safak’: Turkey set to build naval base in occupied areas