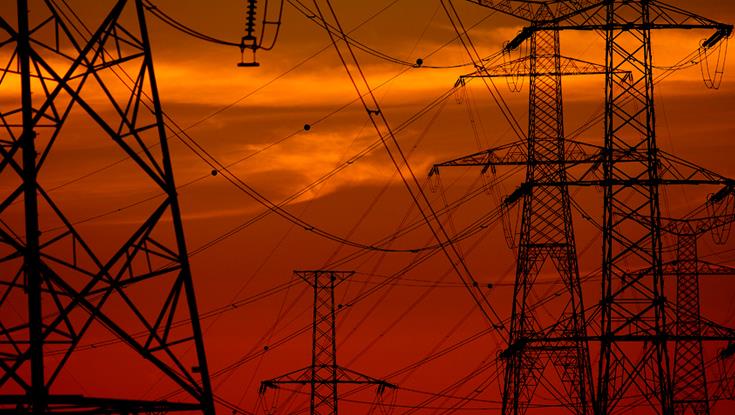 The Republic of Cyprus will deliver electricity to the Turkish occupied areas of the island during the next few days.

The Cyprus News Agency (CNA) has learned that a request for electricity supply for the period of August 12-17 was submitted, due to a damage at an electric power station in the occupied areas as well as due to a delay in getting fuel supplies used to produce electricity.

The needs for electric power will be covered 24 hours a day. Cyprus’ competent authorities will provide electric power ranging from 20MW (after midnight and during the early hours) – 40MW (in the afternoon and the evening).

Cyprus Distribution System Operation has been instructed to proceed with supplying the MW that have been requested as long as there is availability in the Republic. Based on the production planning it seems that needs in the occupied areas can be partly met during the afternoon and evening hours.

The electric power which will be provided will be returned in the future based on arrangements provided by the Confidence Building Measures.