Republic of Cyprus offers assistance after explosion in Turkish-occupied areas 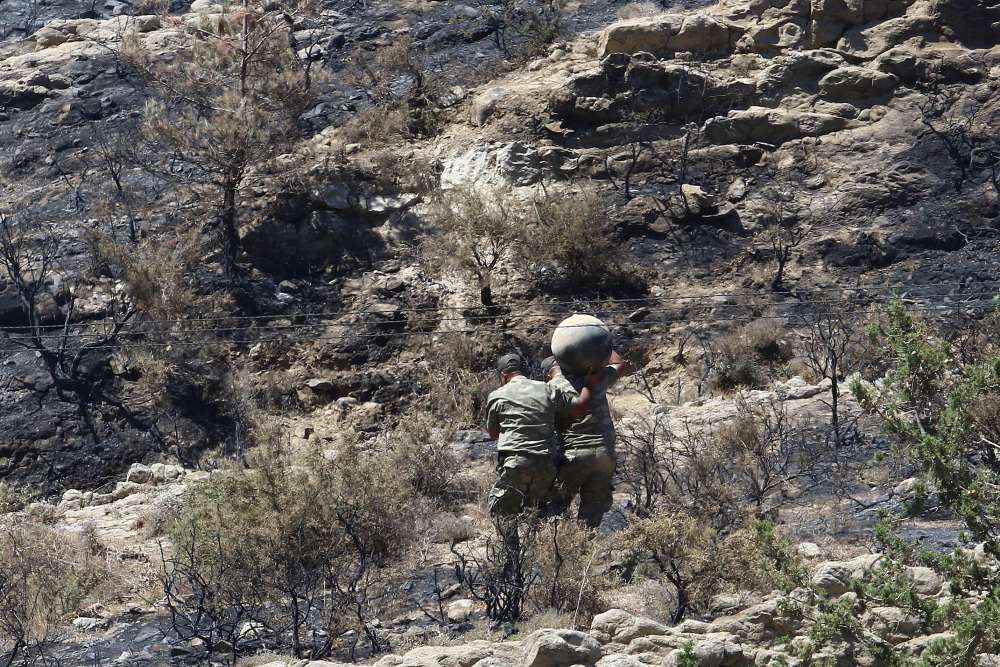 The Republic of Cyprus has offered assistance to Turkish Cypriots regarding a stray object — believed to be a missile — that exploded  in the Turkish-occupied areas, Director of the President’s Press Office, Victoras Papadopoulos, has said.

Speaking at the Mediterranean Hospital, where President Nicos Anastasiades has been recovering after surgery, Papadopoulos said that the President has been in contact from the first instance with his Ministers and state services, and is being informed continuously about developments.

Papadopoulos noted that “the Republic of Cyprus has offered assistance to the Turkish Cypriots via the United Nations,” adding that specifically Minister of Foreign Affairs Nicos Christodoulides contacted the UN Secretary General’s Special Representative in Cyprus, Elizabeth Spehar, offering any technical or other assistance necessary.

He said Turkish Cypriot leader Mustafa Akinci thanked the government for its support but said nothing was needed.