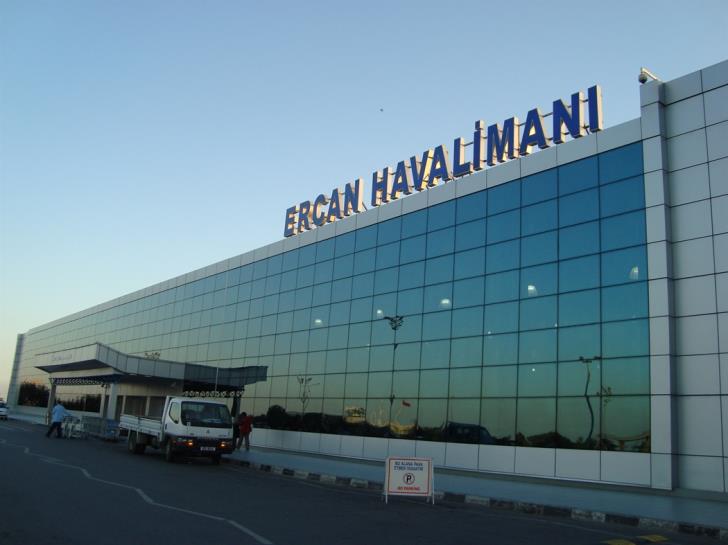 There has been a 17.8%  drop in arrivals at the illegal airport of Tymbou in the Turkish occupied north in the period of January to October 2018, Kibris newspaper has reported.

It  said this was due to costlier airline tickets which has led Turkish Cypriot permanent residents of the UK to opt to travel to Cyprus through Larnaca and Paphos airports.

It said that UK Turkish Cypriots were using Larnaca and Paphos airports because fares are cheaper and flights are direct.

By In Cyprus
Previous articleHow much do Cypriots use the Internet to shop?
Next articleUp to 145 whales die after mass stranding in New Zealand (video)