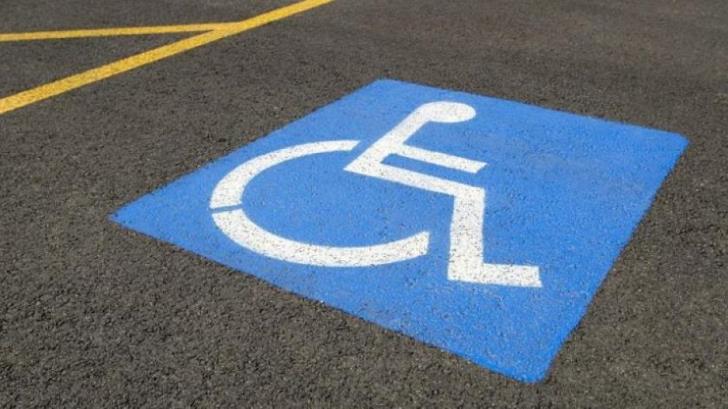 A shocking 1,735 reports of illegal parking at reserved spots for the disabled were reported in Cyprus in 2018.

And between January and end of October this year, the number of such reports amounted to 2922.

This prompted police to issue a statement on Wednesday saying that parking spots coloured blue and with a wheelchair sign on them belong exclusively to people with disabilities.

And that whether these signs are in public car parks or at private spaces in apartment buildings, offices and shops, the law stipulates that violators should be fined. Fines could be out of court settlements, without criminal prosecution getting ruled out.

Police also said that they have proceeded with various activities in their bid to raise awareness and conscience on this social issue. Often in cooperation with volunteers and organized non-profit groups.