Reports: 100 left homeless in Nicosia, company says 70 left on own free will and were compensated (photos) 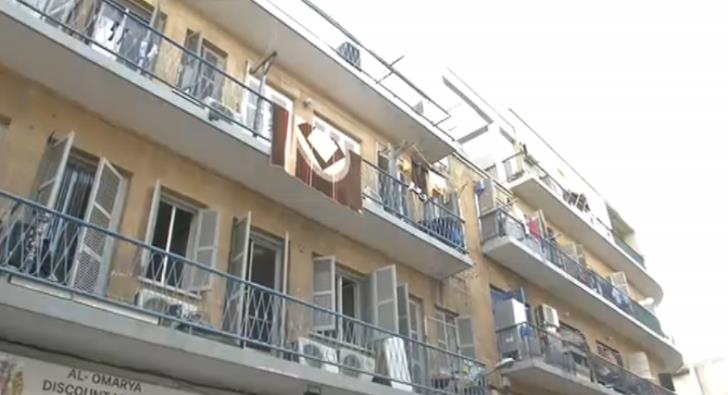 About 100 people – Cypriots, non-Cypriots and political refugees — were forced on short notice to leave a complex of 24  apartments in old Nicosia days before Christmas, CyBC Radio Trito reported on Wednesday.

It said among them is a pregnant woman.

The tenants said they had received notice of only eight days while for the past four days, the owners have cut off electricity and water supply.

The residents say the owners want to convert the building into a hotel. Many have proof that they have been paying their rents on time.

But the company which owns the building said that 70% of the residents have left voluntarily and were compensated, six have been found alternative housing, four will remain on site until they find somewhere elsewhere to go while 20 are refusing to leave, Omega TV reported.

AKEL’s Christos Christofides who was at the place told Omega TV that there is confusion as how many people are affected and that this needs to be clarified and the people offered assistance.

A social services official told Radio Active that social workers were on site to determine what residents needed and assured that no-one will be left homeless. 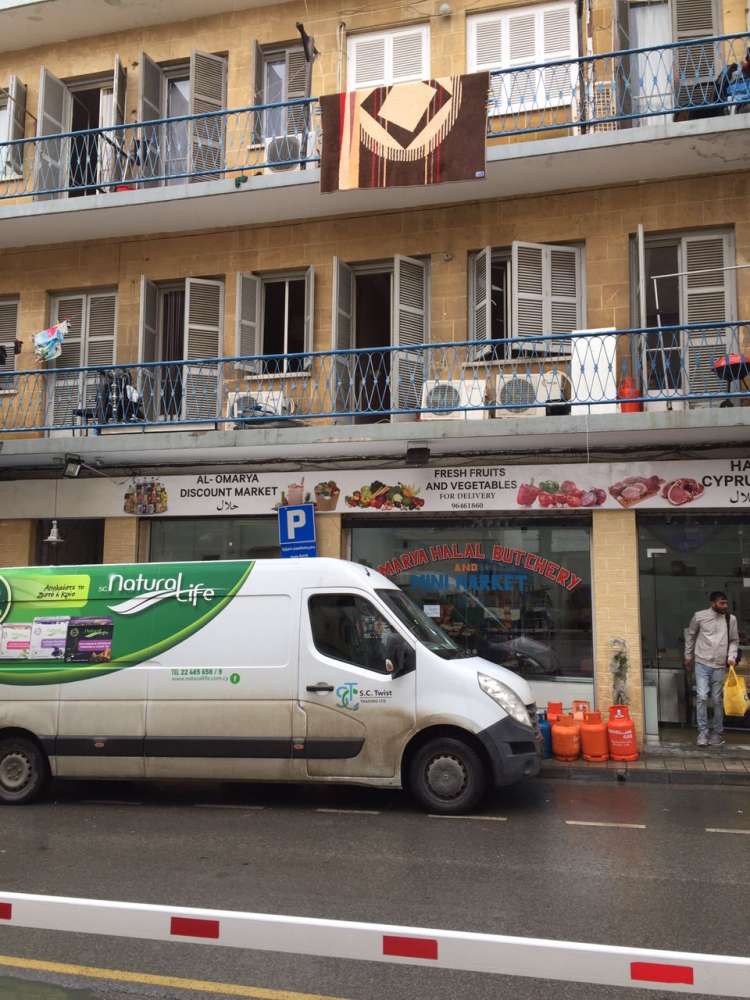 The Greens said they had expressed their solidarity to the 100 people who on Wednesday morning protested near the Ochi roundabout.

They added Greens MP Yiorgos Perdikis will in the afternoon go to Limassol to visit homeless people in Ayios Nicholaos, Limassol.

The party said that low income families in particular were the victims of government indifference and a trend of development companies to invest in large projects which are pushing up rents.

Perdikis urged the government to immediately draw up and implement a comprehensive housing programme. 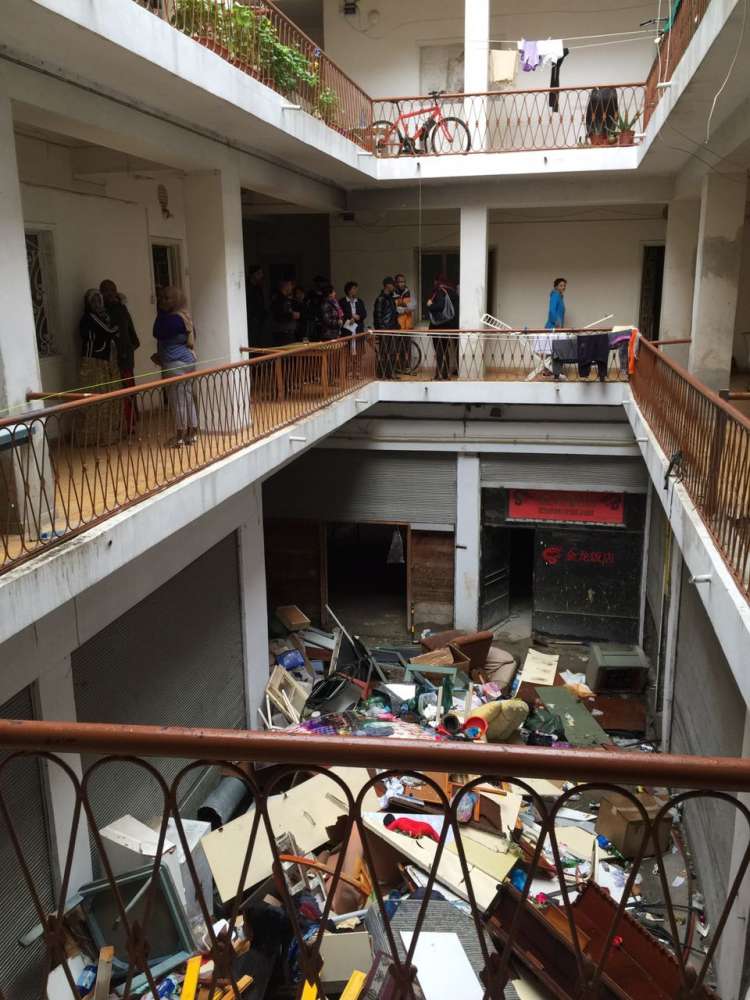