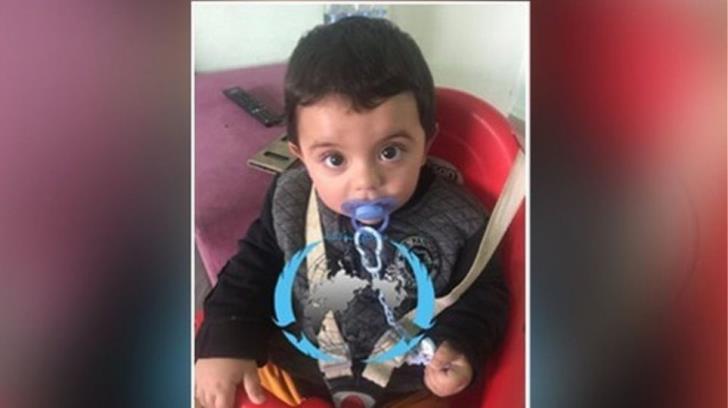 A three year old Kurdish boy who was reportedly abandoned by his parents and spotted in Cyprus is not in Republic of Cyprus-controlled areas, the welfare services told in-cyprus on Friday.

The welfare services added they have no way of knowing whether the boy is in the occupied north.

The story was first reported by the Iraqi Kurdistan website Rudaw.

“A Kurdish child aged between two to three years who had been separated from his family has been found and now put into a child care centre,” Ari Jalal, head of the Kurdistan branch of the Iraqi Migrants Federation, told Rudaw.

The boy only speaks and understands Kurdish, he added.

“It is unclear how the boy was separated from his family or why they were in Cyprus. Cyprus officials informed Jalal’s office that the child had been found near an airport,” Rudaw writes.