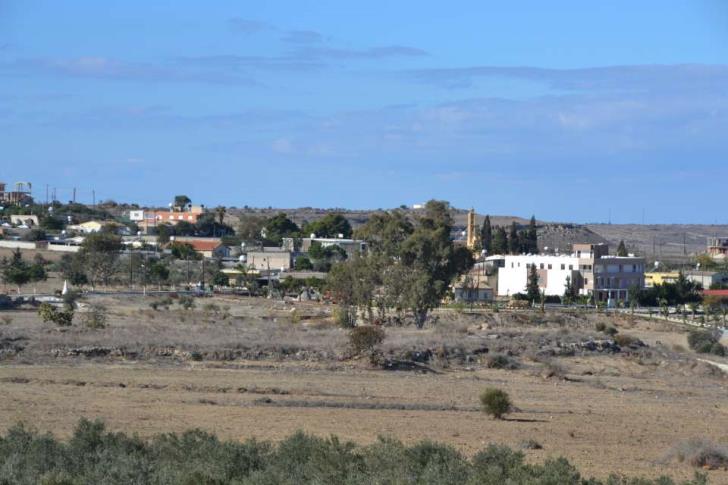 Tension has been reported between Greek Cypriot farmers and Turkish occupation troops in the buffer zone in the Denia area.

Denia community leader Christakis Panayiotou told philenews that he has received complaints from Greek Cypriot farmers who have cultivated land in the buffer zone with UNFICYP approval for years.

He said that Turkish occupation troops have accompanied Turkish Cypriot farmers to the area, where they threatened the Greek Cypriots.

One incident was reported yesterday between Avlona and Denia, while another was reported today between Denia and Philia. He said that a Turkish officer intervened as a farmer was going about his work and threatened him.

Panayiotou said that he has briefed the Foreign Ministry while UNFICYP was in the area early this morning.

By In Cyprus
Previous article‘The Queen of Cool: Peggy Lee!’ with the Steppin’ Out Jazz Band
Next articleAdvice for bargain shoppers as Black Friday nears