Report on alleged police negligence to be delivered on Thursday 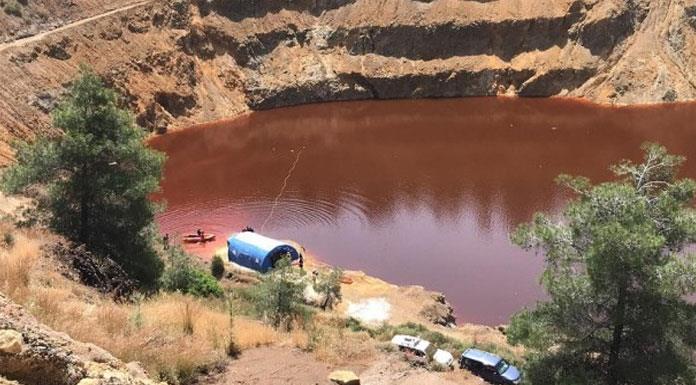 A report on allegations against members of the police force for negligence in relation to investigations into the conditions under which people went missing will be handed to the Attorney General on Thursday.

The report, prepared by the independent authority investigating allegations and complaints against the police, was expected to be delivered to the Law Office tomorrow.

A press release, issued by the authority, said that following a recommendation by the Attorney General Costas Klerides on Friday afternoon, it was decided to hand over the report on Thursday, 20 February.

The decision was taken after Klerides explained to the chairman of the authority that he wished to take delivery of the report personally. The Attorney General, who is abroad on official business, returns to Cyprus on Wednesday.