Report: Man detained for 45 days for case punishable with a fine 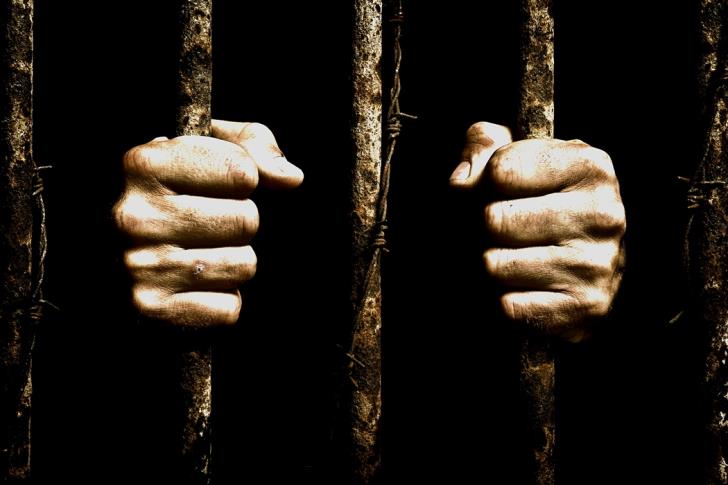 A 29 year old man from Nicosia remained in police custody for 45 days for an offence punishable with a fine, but was released after he appealed to the Supreme Court, Phileleftheros reported on Wednesday.

It said the man had lost his job after he was held in custody on suspicion of sending a threatening message for which he was charged in the Nicosia District Court. He denies the charge.

However, rather than be released pending trial, he remained in custody on the grounds that he may commit the same offence.

The defendant then appealed to the Supreme Court, and because he had no money, was granted legal aid.

In examining the appeal, the Supreme Court queried whether this was a case that warranted detention, noting that the man had been in custody for 45 days for offences punishable with a fine of €1700.

It suggested the man be released and if he fails to appear for trial, for police to issue an arrest warrant and detain him until the trial.

Police said they would agree he be released on bail, but the 29 year old said both his parents had died and that he could not find a guarantor.

In the end the court ordered he be released pending trial provided he sign a personal guarantee for €1000 and reports to a police station twice a week.

By In Cyprus
Previous articleBritish Airways retires Boeing 767 after flight from Cyprus (video+pictures)
Next articleDifficult decisions brought about positive results in the economy, President says