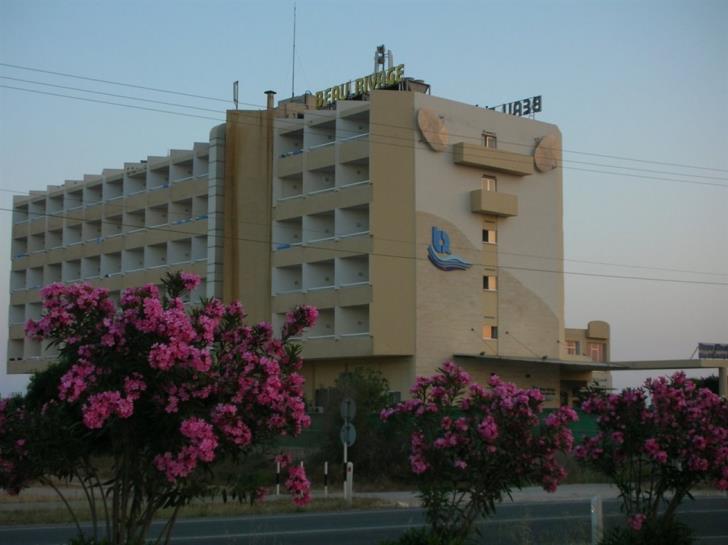 A mixed tourist development that includes a five star hotel and luxury villas is being planned on the site of the now derelict Beau Rivage Hotel and a nearby 33,000 square metre plot of land on the Pyla coastal front, Phileleftheros reported on Thursday.

Pyla community leader Sinos Mytides told the newspaper that a company of US and Cypriot interests was behind the investment which is estimated at €25m. US investors are expected to put up most of the capital for what is expected to be the biggest investment in the Voroklini tourist area to date. The hotel has been out of use for 10 years.

Phileleftheros said that the agreement for the acquisition of the two plots of land was completed recently after exploratory contacts with the Town Planning Department.

In between the two plots is the community park on state land. Mytides acknowledged that this could pose a problem for the development, but said the community would consider the issue with good will and viewed the investment very positively.