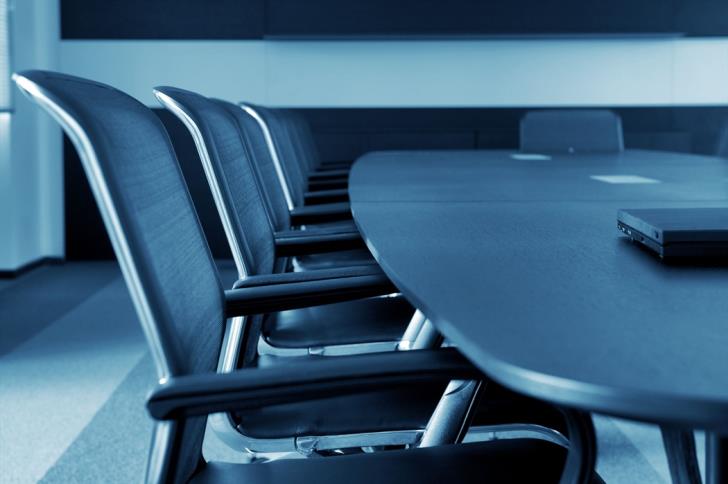 The CTO has postponed a decision regarding a €857,000 irregular grant to a hotel in the Famagusta area, increasing the risk of the money being lost, Phileleftheros reported on Monday.

It said the five year period set to recover the money ends  in February 2019, which leaves the CTO another seven months to move in this direction.

However, the decision by the CTO’s board of directors to postpone the case for September 2018 raises further concerns as to whether or not public interest will be served.

According to Phileleftheros’ sources, even some CTO board members foresee the risk of losing the money.

The amount of €857,000 involved a grant to upgrade a hotel in Ayia Napa, within the context of an EU funded project. The hotel was included in the EU funded programme since it was promoted by CTO’s specific officers, despite not meeting the EU requirements.

The matter was discovered by the CTO’s Internal Auditor. Also, the Auditor-General has brought the case to the Attorney-General’s attention to examine possible criminal responsibilities. According to Phileleftheros’ sources, the Attorney General gave instructions for a criminal investigation against specific CTO officers, which is currently in progress.

By In Cyprus
Previous articleIacovos Hadjivasili
Next articleSpokesman: Nicosia expecting UN initiative for resumption of talks