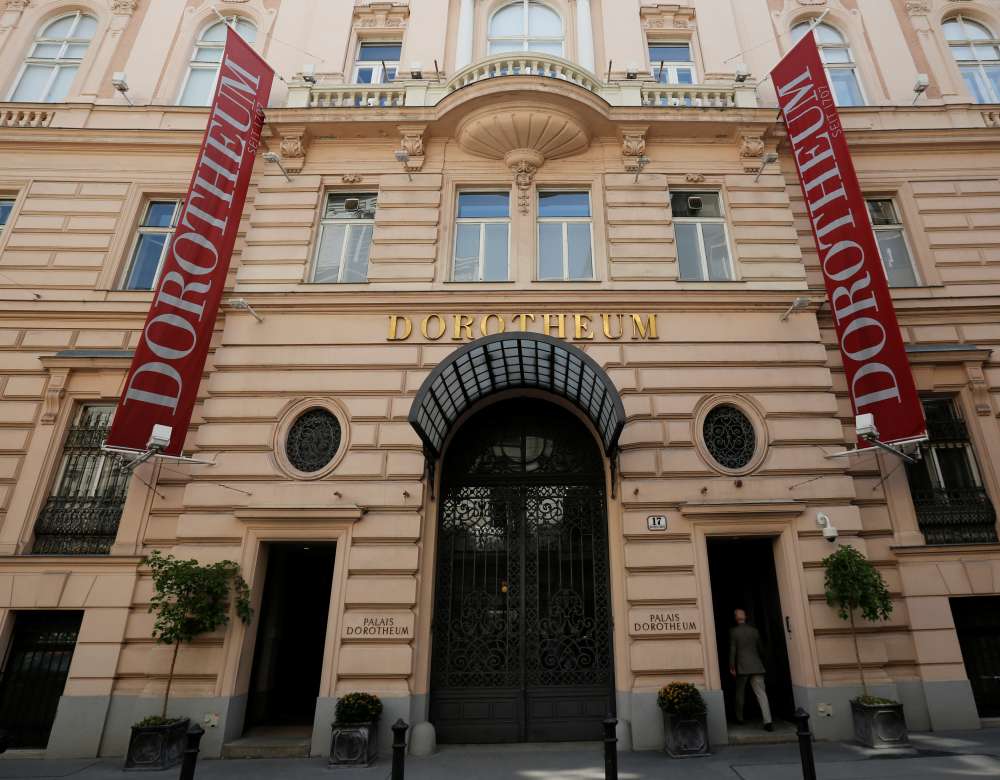 Austrian police are searching for three suspects after a painting by Pierre Auguste Renoir valued at up to 160,000 euros ($180,600) was stolen from a Vienna auction house during opening hours.

“Golfe, mer, falaises vertes”, a lesser-known landscape by the prolific French impressionist, was taken from its frame on Monday evening while it was on display ahead of a planned sale at the Dorotheum auction house, police said.

“The men left the site through different exits and fled,” Vienna police said in a statement. They released pictures of the three suspects taken from security-camera footage, adding that they were “evidently professional”.

The Dorotheum, Vienna’s best-known auction house in the heart of the city, confirmed that a theft had taken place but declined to provide further details.

By In Cyprus
Previous articleSuspect in credit card fraud case involved in over 70 cases, police say
Next articleBeautiful photos of fishing ports from all over Cyprus