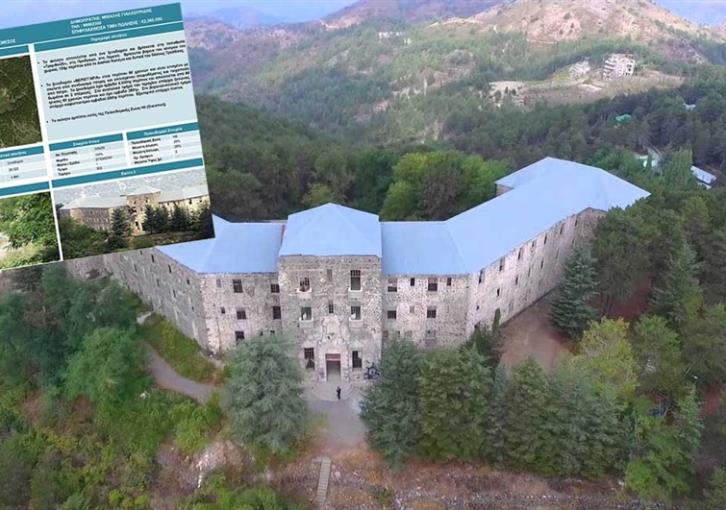 REMU, the Real Estate Management Unit of the Bank of Cyprus will acquire Berengaria hotel after the bank failed to attract suitors.

The Bank had announced in December that it would have been receiving offers for the hotel, at a starting price of €2.36 million, until January 14, 2019.

However, no one expressed interest.

Veregaria was built in 1930 in Prodromos, the highest village in Cyprus at 1400m above sea level. It covers an area of 26,520 m2 and it’s built of stone and concrete.

The main building contains 80 rooms and the northeast part of the building includes a 200m2 swimming pool and a restaurant.

The hotel took its name from Queen Berengaria who was the wife of King Richard Lionheart.

By In Cyprus
Previous articleLimassol murder suspects remanded; police say close to solving case
Next articleInflation in Cyprus drops to 1.0% in December 2018 from 1.6% in November