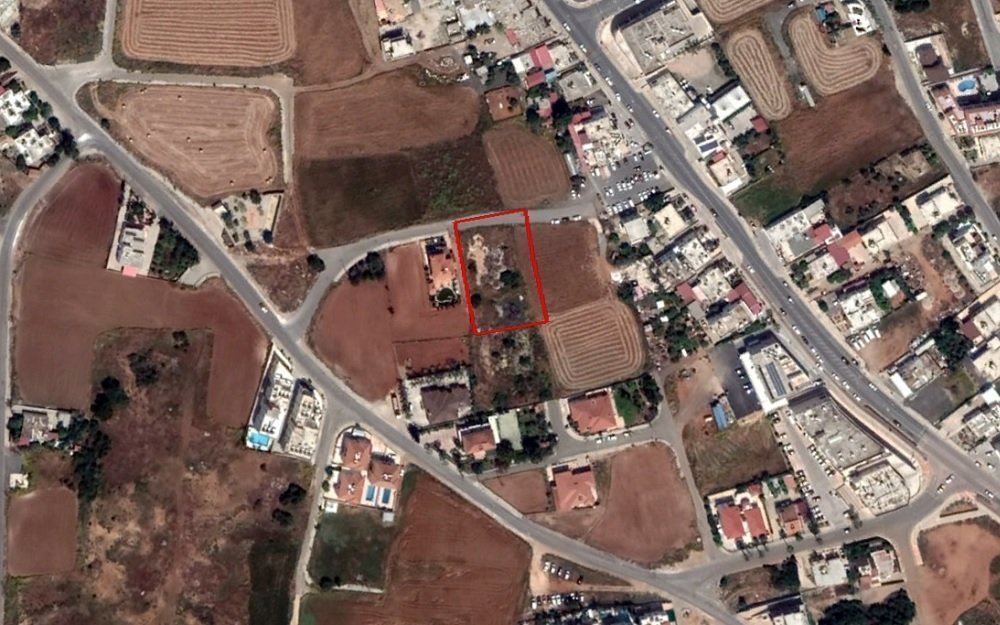 Banks in Cyprus today may be over-loaded with possessed  property due to non-performing loans but the Bank of Cyprus seems to have found the way to get rid of it.

This is obvious from the total amount of €1.1 billion the Real Estate Management Unit (REMU) of the Bank received from property sales between 2016 and the first nine months of 2019.

Latest financial results also showed that the most successful time for REMU were the first nine months of 2019 when they recorded total revenue of €355 million out of 455 sold properties.

Out of the total of €1.5 billion of possessed property recorded at the end of 2019’s first nine months, €613 million were plots and farmland, but the second category concerned golf courses worth €280 million, followed by offices and general commercial buildings totaling €218 million, while houses amounted to €182 million.

At the same time, transactions worth €79 million were in the process of being completed. Therefore, it is estimated that REMU overall sales will exceed €500 million by the year’s end. Also positive for REMU is the fact that organic sales for the first nine months of the year reached 116% above the book value.