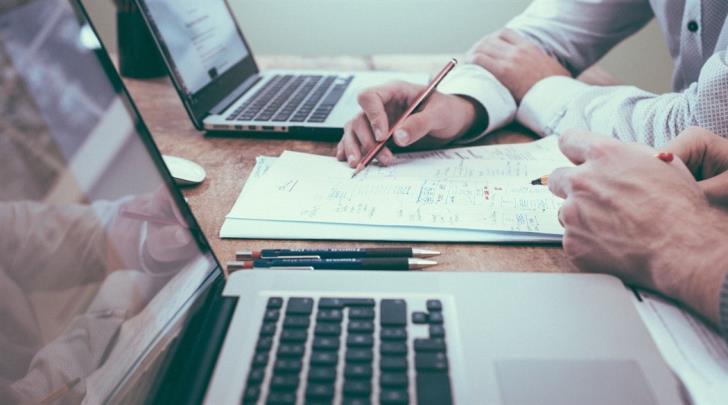 British finance minister Rishi Sunak said young people benefit from being in offices and he doubted the enduring professional relationships that he forged while starting out could be made in the same way over Zoom or Teams.

The COVID pandemic has left many offices across the world deserted and some top CEOs have said that the way people work has changed forever, though some top banks have nudged staff back to the office in London and New York.

Sunak, who was educated at Oxford and Stanford, said there would be a gradual return to the office though with some changes to working patterns.

“I’ve spoken previously about young people in particular benefiting from being in offices: it was really beneficial to me when I was starting out in my career,” Sunak, who worked at Goldman Sachs and then at hedge funds before entering politics, told LinkedIn News.

“The mentors that I found when I first started my job, I still talk to and they’ve been helpful to me all through my career even after we’ve gone in different ways,” he said.

“I doubt I would have had those strong relationships if I was doing my summer internship or my first bit of my career over Teams and Zoom, and that’s why I think for young people in particular, being able to physically be in an office is valuable.”