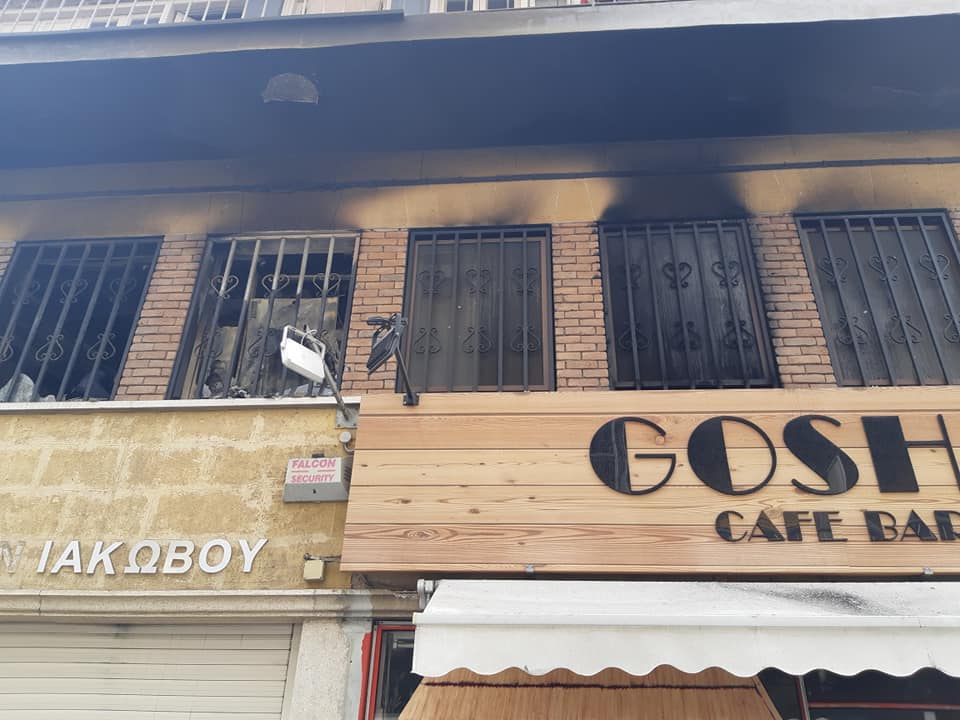 The Nicosia District Court on Saturday renewed for another eight days the remand of three suspects connected with the deadly fire at a cafe in central Nicosia which led to the death of a woman.

On Thursday, January 31, police arrested four people in connection with the case: a 32 year old man from Syria, the 45 year old owner of the cafe, a 28 year old Greek Cypriot who was seen by witnesses in the cafe at the moment of the fire and a 21 year old Syrian who was arrested for helping the 32 year old hide from authorities.

The 21 year old Syrian has been released.

On January 30, the fire service was called to respond to a fire and explosion on Costakis Pantelides street.

The victim, a woman from the Ukraine, was found dead in her apartment on the first floor of the three storey building by fire fighters.