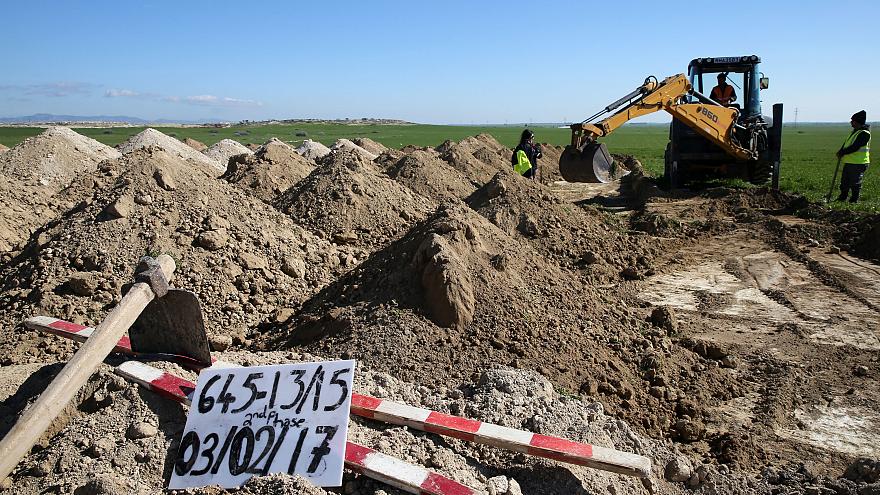 Presidential Commissioner Photis Photiou said on Sunday that in 2018 the Committee on Missing Persons (CMP) was only able to locate remains belonging to about 10 missing persons, when over 830 are still missing.

Photiou was addressing the funeral of Panayiotis Xanthou, in the village of Derynia, in Famagusta District, whose remains were located during the period of 2013 – 2014 in a mass grave near the Turkish occupied Agastina village.

It is tragic that the effort for answers have unfortunately reached a “crucial point”, he said.

The dangers are visible due to the stagnation in locating remains in the occupied areas, Photiou added.

According to CMP data so far, he said, in 2018 the remains of only about 10 people were located while there are still over 830 missing persons.

Unless Turkey changes its policy substantively the tragedy and pain of the families will continue, he noted.

He assured at the same time, that “we will continue our honest and sacred effort in cooperation with the relatives of missing persons to find out what happened to each and every one of our missing persons.”