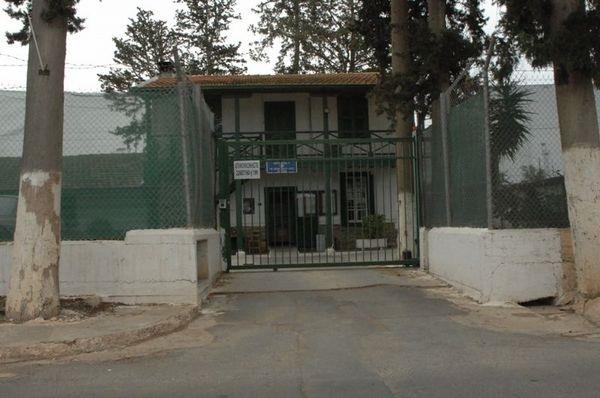 The public is informed that renovation and expansion work at the Peristerona Police Station has been completed and as of today Monday 2 November, the Offices of the Station will be relocated to the building at 16, Griva Digeni Street, Peristerona.

Consequently, telephone communication until the Station’s telephone system is restored, will be done through the Morphou Police Directorate at numbers 22805 and 22802550.

The citizens’ hotline on 1460 is also available and for emergencies people can call 112 and 199.