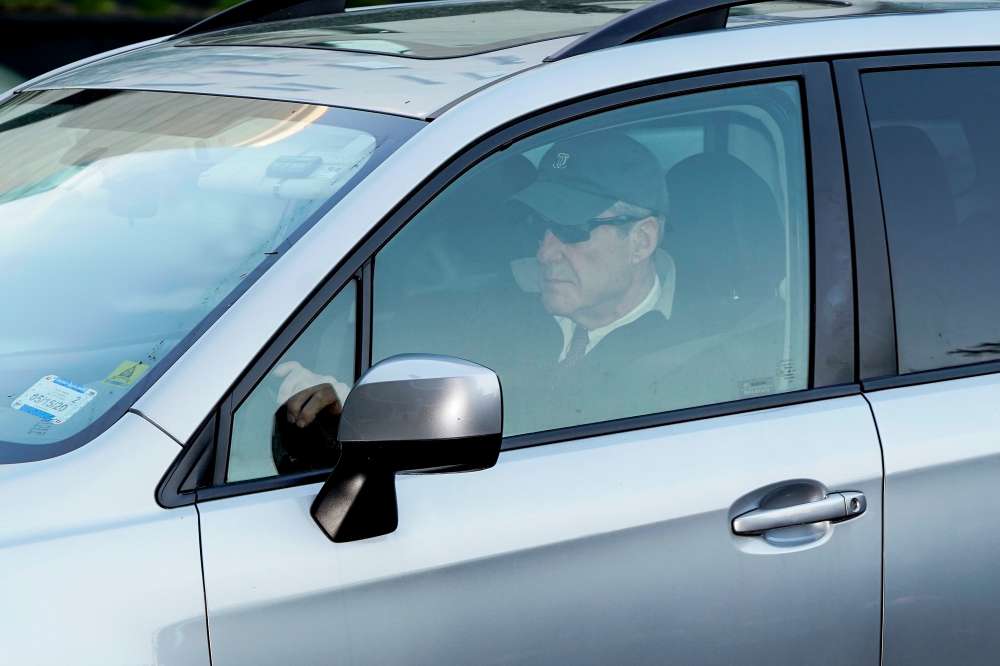 Special Counsel Robert Mueller‘s long-awaited report on Russia’s role in the 2016 U.S. election will be released on Thursday, providing the first public look at the findings of an inquiry that has cast a shadow over Donald Trump’s presidency.

Attorney General William Barr’s planned release of the nearly 400-page report comes after Mueller wrapped up his 22-month investigation last month into the Trump campaign’s contacts with Russia and questions about obstruction of justice by the president.

Its disclosure, with portions expected to be blacked out by Barr to protect some sensitive information, is certain to launch a new political fight spilling into the halls of Congress and the 2020 presidential campaign trail, as Trump seeks re-election in a deeply divided country.

The release marks a watershed moment in Trump’s presidency, promising new details about some of the biggest questions in the probe, including the extent and nature of his campaign’s contacts with Russia and actions Trump may have taken to hinder the inquiry including his 2017 firing of FBI Director James Comey.

It also may deepen an already bitter partisan rift between Trump’s fellow Republicans, most of whom have rallied around the president, and his Democratic critics, who will have to decide how hard to go after Trump as they prepare congressional investigations of his administration.

Barr said he would hold a news conference at 9:30 a.m. (1330 GMT) on Thursday to discuss the report, along with Deputy Attorney General Rod Rosenstein, who appointed Mueller as special counsel in May 2017.

Copies of the report will be delivered to Capitol Hill more than an hour later, between 11 a.m. and noon (1500-1600 GMT), a senior Justice Department official said. The delay in seeing the report sparked Democratic complaints that Barr, a Trump appointee, wanted to shape the public’s views during his news conference before others had a chance to draw their own conclusions.

Mueller‘s investigation, which Trump has called a “witch hunt,” raised questions about the legitimacy of Trump’s presidency and laid bare what the special counsel and U.S. intelligence agencies have described as a Russian operation to derail Democrat Hillary Clinton’s candidacy and elevate Trump, the Kremlin’s preferred candidate.

Some Democrats have spoken of launching impeachment proceedings against Trump in Congress, allowed under the U.S. Constitution to remove a president from office for “treason, bribery, or other high crimes and misdemeanors,” but top Democrats have been notably cautious.

Mueller submitted the report to Barr on March 22. Two days later, Barr sent lawmakers a four-page letter saying the inquiry did not establish that Trump’s 2016 campaign team engaged in a criminal conspiracy with Russia and that Mueller had not exonerated Trump of committing the crime of obstruction of justice. Barr subsequently concluded that Trump had not committed obstruction of justice.

Since Barr released that letter, Trump has claimed “complete and total exoneration,” and condemned the inquiry as “an illegal takedown that failed.” At a March 28 rally in Michigan, Trump said that “after three years of lies and smears and slander, the Russia hoax is finally dead.”

Citing people with knowledge of the discussions, the New York Times reported on Wednesday that White House lawyers held talks with U.S. Justice Department officials in recent days about the conclusions in Mueller‘s report, aiding them in preparing for its release.

Justice Department regulations gave Barr broad authority to decide how much of Mueller‘s report to make public, but Democrats have demanded the entire report as well as the underlying investigative files. Barr is due to testify to Congress in public about the report in early May.

The Justice Department has been working for weeks to prepare the redactions, which will be color coded to reflect the reason material is omitted.

Barr said he would redact parts to protect secret grand jury information, intelligence-gathering sources and methods, material that could affect ongoing investigations and information that unduly infringes on the privacy of “peripheral third parties” who were not charged.

Democrats are concerned that Barr, appointed by Trump after the president fired former Attorney General Jeff Sessions, could black out material to protect the president.

The release comes as both parties gear up for the November 2020 presidential election. Trump already has launched his campaign for a second four-year term, and a crowded field of Democrats has formed to seek the nomination to challenge him.

By In Cyprus
Previous articleMan caught walking into New York cathedral with full gasoline cans, lighters -police
Next articleWhat should we know about bullying?