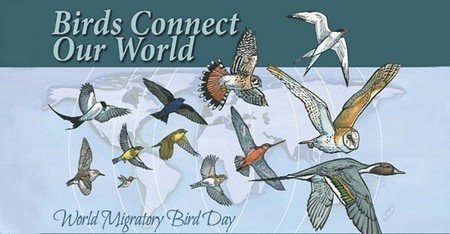 Two European honey buzzards (Pernis apivorus) that were rescued and rehabilitated by the Game Service were fitted by GPS transmitters and released on April 28.

Their release came ahead of World Migratory Bird Day on May 9.

The European honey buzzard is a bird of prey that migrates through Cyprus in large numbers, primarily in autumn, the Game Service said.

The two birds are being monitored in cooperation with the Akrotiri Environmental Education Centre, both in Cyprus and during their migration over the coming year and are expected to yield useful information on where they nest and where they winter among other.

The birds were released at Akrotiri peninsula which is the most important location on the island for migratory birds.

On the first days since their released they have travelled to various parts of the island and are expected to leave soon. 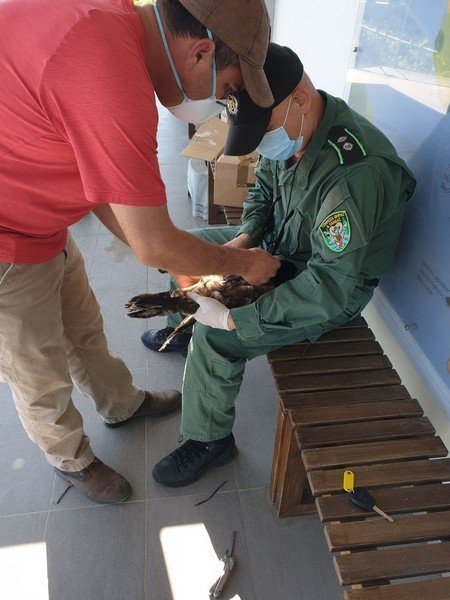 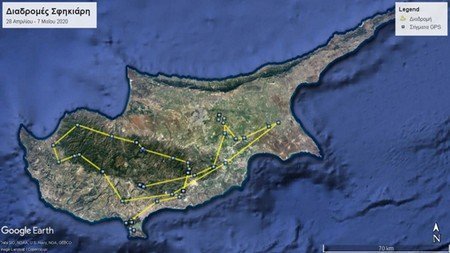