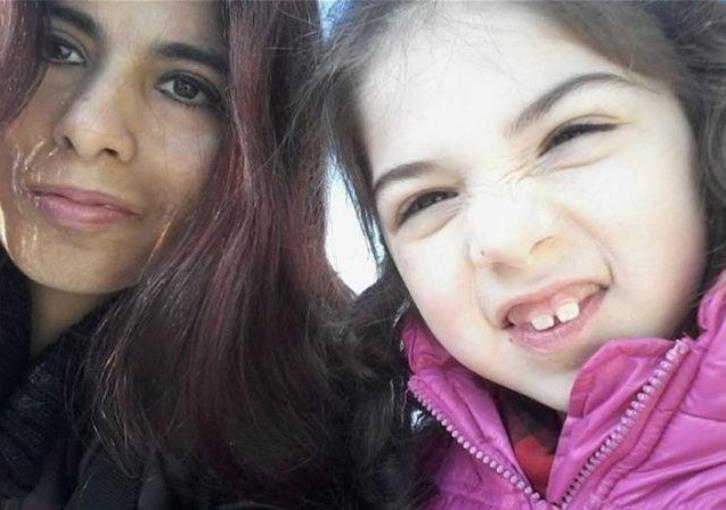 Relatives of two of the victims of a self-confessed serial killer will file a lawsuit against the Republic of Cyprus, as well as against the suspect, CyBC reported.

The family’s lawyer Yiannis Ioannou said that the case will be filed because police “executed their duties inadequately.”

He said the lawsuits will be filed before police procedures into the handling of the case are concluded because his client has expressed concerns that testimonies and evidence “could disappear.”

Ioannou said that although there are “excellent police officers,” some precaution is necessary as “there are rotten apples.”

Police has come under fire over their failure to properly look for the women and children, who were later found murdered by the suspected serial killer.

A friend of Livia Florentina Bunea told CyBC in April that authorities assured them that they had information that Livia left Cyprus from the occupied north when she reported her disappearance in 2016.

She says that police did not even interview her.

Justice Minister Ionas Nicolaou resigned over the case and former police chief Zacharias Chrysostomou was dismissed by the President.

The Independent Authority for Investigating Complaints and Claims against the Police has said it will appoint two lawyers to investigate whether members of the police committed criminal or disciplinary offences in their handling of the disappearances of women who were later found murdered by the self-confessed serial killer.

The state has announced that it will cover the expenses for the funeral of Livia Fiorentina and Elena Natalya. The funeral will be held next Thursday at 17:00 at Arediou’s central church.

The local council has donated the plot for the burial.