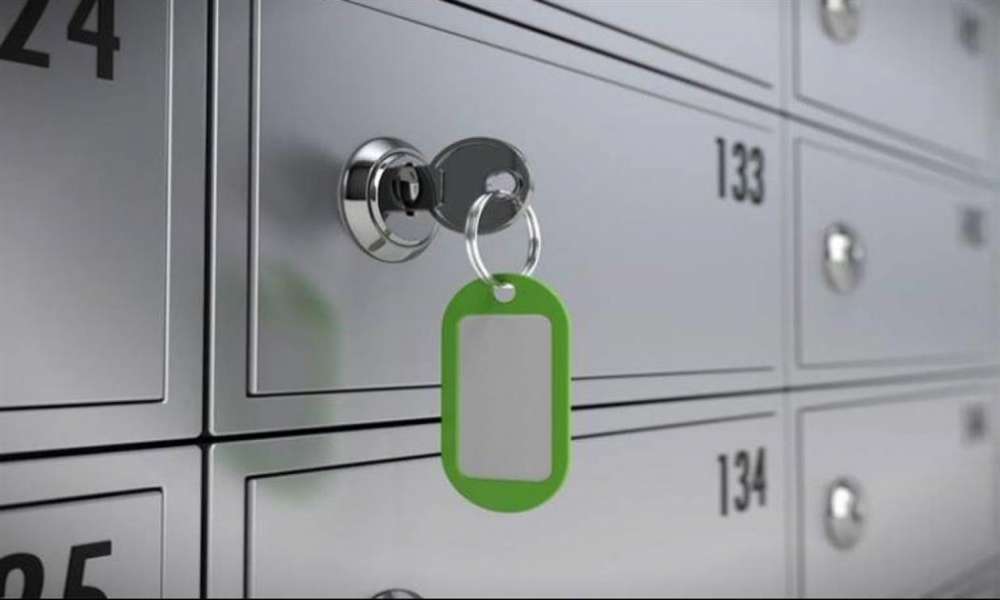 Relatives of a deceased 83 year old man were taken by surprise when on opening a bank safety box they found a pistol and 35 bullets.

Reports said that the heirs of the 83 year old, who died in 2015, had gone to the bank in Limassol asking for the safety box to be opened. This was done in the presence of officials from Inland Revenue.

Inside was a Beretta pistol and the bullets which were taken away by police for ballistic checks.

The owner did not appear to have a gun licence, according to the same reports.

CyBC said the deceased man was a former bank employee.

By In Cyprus
Previous articleMeetings at UN headquarters focus on Cyprus issue
Next articleAsked about Trump, Ukraine president says only his son can pressure him