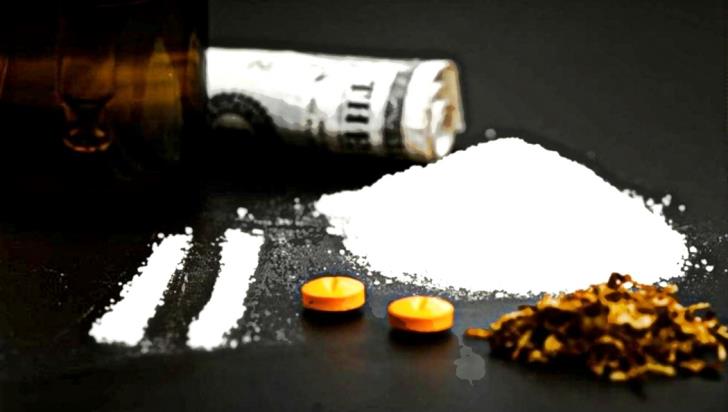 A new rehabilitation unit for unaccompanied minors and minors who use drugs will start operations in March, the Cyprus Anti-Drugs Council (NAAC) announced on Friday.

The unit will be housed in a Nicosia building and will be able to host up to 15 persons, between 13 and 19 years old.

It will also include facilities for a daily programme directed to minors who use drugs.

Agia Skepi Therapeutic Community was commissioned to take over the programme and will model it on its adults’ rehabilitation programme.

“The programme is directed towards minors whose drug use leads to antisocial and criminal behaviour,” Tina Pavlou, coordinator of the programme said, adding that whenever it is “deemed necessary,” the minors will be assigned to a physical rehabilitation programme.

Drug use during the teenage years of a person is linked to delinquent behaviour, academic failure, dysfunctional relationships, as well as sexual, physical and emotional abuse, Pavlou said.

The programme for drug users will last for six to nine months and will include group therapy, individual therapy and family therapy.

According to Pavlou, “family therapy is essential in the rehabilitation of teenagers, as family is the base and support of a person until he or she grows up.” Among others, family therapy will include the practice of communication skills and problem resolution, she said.

“The goal of the programme is to free minors of all addictive substances and behaviours, as well as teach them the skills needed for a normal behavioural and emotional development. We also want to reconnect them with their school and family environment, whenever we can,” Pavlou said.

According to Pavlou, in 2018, the Cyprus Anti-Drugs Council (NAAC) was contacted about 22 cases of teenage drug users, eight more than the 14 cases of 2017.

Out of the 14, six were girls and eight were boys. Four of them were 18 years old. The others were younger.

The cases had to do with marijuana, cocaine, crystal meth and oxycodone use.