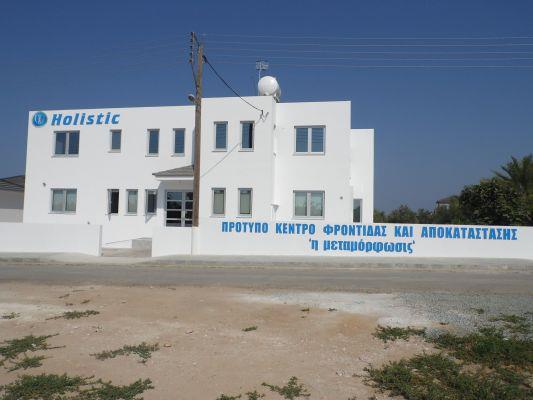 A rehabilitation centre in Sotira, Famagusta, has said that an 80 year old patient who transferred from the Centre to the Famagusta General Hospital and subsequently died from Covid-19, had tested positive before he arrived.

In a statement, ‘Holistic’ said that the patient had been transferred to the centre from the Larnaca General Hospital on December 22nd following gastric hemorrhage and had tested negative for covid-19 at the hospital.

However, the statement adds, his records did not show he had undergone a covid-19 test.

Holistic notes that the 80 year old was isolated for two weeks according to the protocols, but on December 26 it was established that he was suffering from covid symptoms.

He was subsequently transferred to the Famagusta referral hospital, where he tested positive.

Holistic says that all residents and staff at the centre underwent tests following the man’s positive diagnosis and all tested negative.

State health services, OKYPY, said it would be conducting an investigation into whether the patient had undergone a covid test at Larnaca General.