Referral of bills either today or early next week 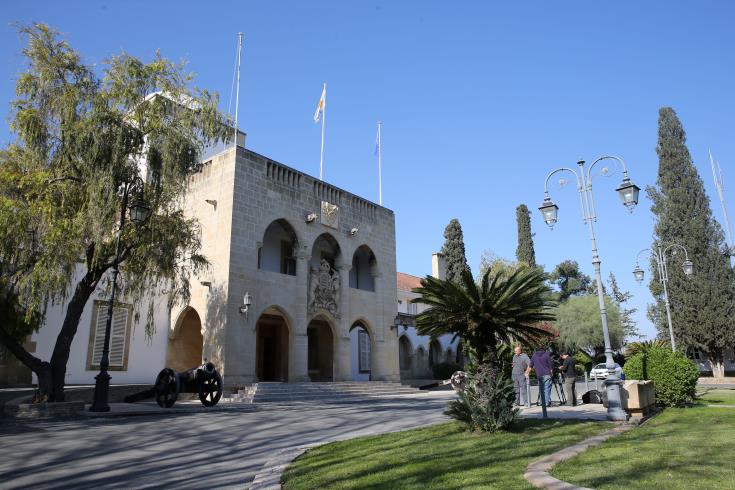 Cyprus President Nicos Anastasiades is expected today or early next week to refer back to parliament two bills which were voted in by the plenum last Friday.

One concerns the island’s foreclosures process and the other is about new regulations on men’s right to a widower’s pension.

An official source told Phileleftheros that the Legal Service has identified legal obstacles to the bill on widowed men whose wives passed away on or after January 1, 2018.

And that the main reason behind the referral is the included amendment by main opposition Akel which abolishes the provision that contributions to the Social Insurance Fund will gradually increase by 1% between 2024-2034.

This puts the viability of the Fund in great jeopardy, plus it paves the way for parliament to intervene into the powers of the executive, the source also said.

At the same time, the Legal Service appears to have identified issues with the amended law on foreclosures which aims to slow down the process. A sources close to the President said the amendments could affect the country’s financial stability and economy in general.

The President believes amendments to the legal framework on foreclosures are very likely to pave the way for international rating firms to react negatively.

The bill was drafted by opposition parties Diko, the Greens, Solidarity Movement and Citizens’ Alliance.