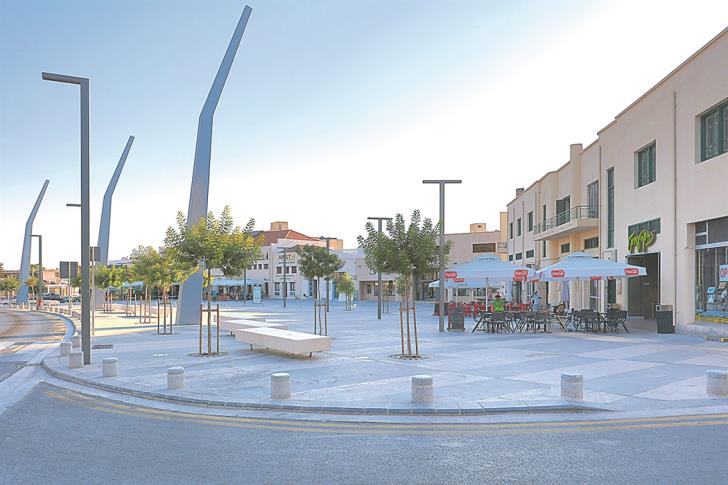 The issue of renaming Kennedy square in Paphos has been put on hold, Phileleftheros reports.

The decision to hold a referendum was taken by the Municipal Council in an attempt to symbolically express the rejuvenation of the city after the scandals of the past years.

In 2017, the Municipal Council unanimously approved a list of five names that were proposed by citizens and these were to be put to a referendum.

However, recently people linked to the municipality have expressed their concern as to whether changing the square’s name might disturb Paphos’  ties with other countries.

Therefore, the issue has been put indefinitely on hold.