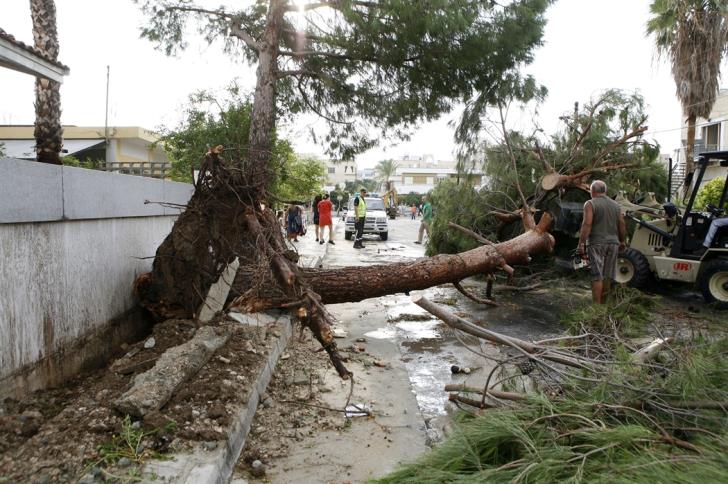 Red tape is delaying the payment of compensation to those affected by last month’s whirlwind in Ayious Trimithias and Paliomethocho, the House Interior Committee heard on Monday.

Committee president Eleni Mavrou said that despite the announcements made immediately after the whirlwind and the quick response of state services,  those affected face incredible bureaucratic obstacles.

She said that a number of affected families had received the first €2,000, but in many cases the damage to homes was in the tens of thousands.

The problem is that the state wants the families to repair the damage themselves and then seek part compensation, which some families are unable to do, she said.

“This effectively condemns them to live in houses without windows,” she said.

The whirlwind left a trail of destruction in two communities with overall damage to property estimated at €1.4m affecting 165 houses, 3 agricultural warehouses, 2  companies and 4 factories.