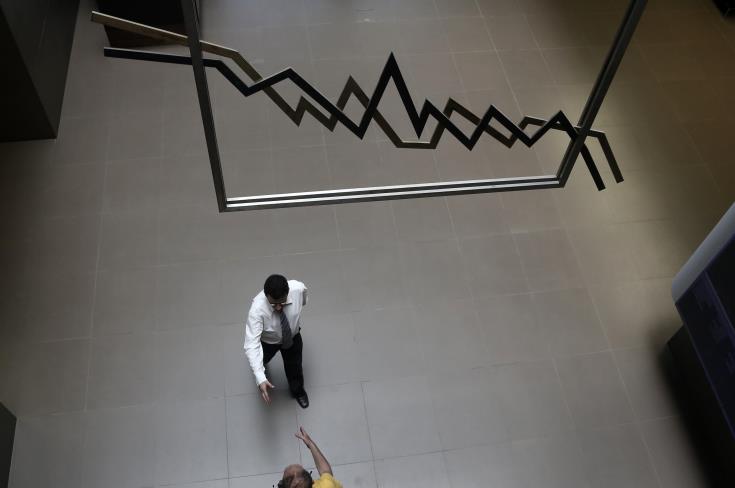 In September 2020, the recovery of the Economic Sentiment Indicator (ESI) continued, albeit at a somewhat slower speed.

Registering still noticeable increases in the euro area (3.6 points up to 91.1) and the EU (3.4 points up to 90.2), the ESI in both regions has so far recovered nearly 70% of the combined losses of March and April, according to data released today by DG ECFIN of the European Commission.

In the euro area, the ESI’s continued recovery was driven by further waning pessimism in industry, retail trade, construction and, in particular, services.

To a lesser extent, confidence also improved among consumers.

All in all, in these countries, between 55% (Spain) and 80% (Germany) of confidence losses suffered during the lockdown were recovered.

Industry confidence continued to catch up with its pre-crisis level (1.7), driven by improvements in managers’ appraisals of the adequacy of stocks of finished products and the current level of overall order books.

Managers’ production expectations, which had recovered to beyond their pre-crisis level already in July, barely moved since then.

Services confidence registered another marked increase (+6.1), thanks to managers’ much less negative views on the past business situation and past demand.

By contrast, their demand expectations waned for the second month in a row.

Despite the continued recovery, services confidence remains far below its February level.

The slight improvement in consumer confidence (0.8) resulted from a marked pick-up in expectations about the general economic situation and a small improvement in households’ views on their financial conditions over the next 12 months.

At the same time, consumers’ assessment of their households’ past financial conditions deteriorated to a new low.

The continued but slowing recovery in retail trade confidence (1.8) resulted from retailers’ more benign views on the past business situation and the adequacy of the volume of stocks, which were however partly offset by a renewed setback in managers’ expectations of their business situation over the next three months.

The increase in construction confidence (2.2) resulted from an important improvement in managers’ employment expectations and a slight improvement in their assessment of the level of order books.

Finally, financial services confidence (not included in the ESI) booked another solid increase (11.5), reverting some 90% of the confidence crunch experienced between February and April.

The surge was driven by all of the indicator’s components, i.e. assessments of the past business situation and past demand, and managers’ demand expectations.

Also consumers’ unemployment expectations, which are not included in the EEI, got less pessimistic.

By In Cyprus
Previous articleVehicle engulfed in flames in Griva Digeni (video)
Next articleRevenue from tourism drops by 89.9% in July this year