Highest temperatures recorded in July-August – since 1983 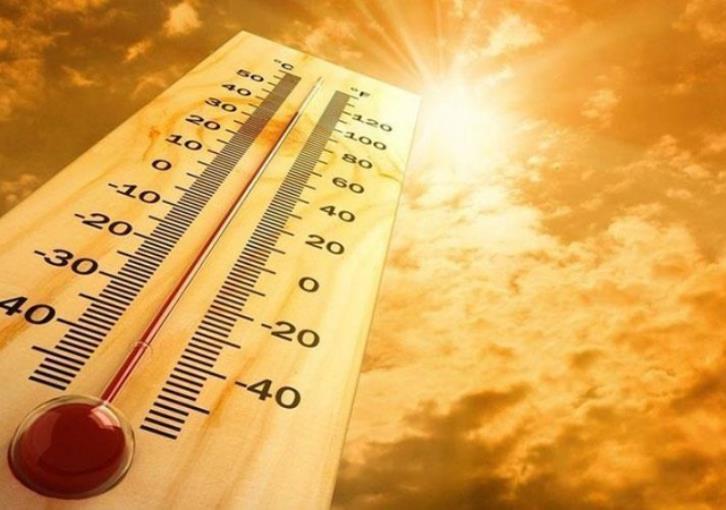 According to the Meteorological Service of Cyprus, during the month of August 2020, high maximum temperatures were recorded in several areas of Cyprus.

On August 31, 2020 the Athalassa Radiosonde Station recorded the third highest maximum temperature since 1983 at 44.5°C.

At the Prodromos Forest College Station on the same day the highest temperature was 37.0°C, which is the highest recorded since 1958.

The average daily highest temperature this August was recorded at the Athalassa Radiosonde Station and was 39.5°C, while the second highest was in August 2010 and it was 39.3°C.

In August 2020 the thermometer at the Athalassa Radiosonde Station reached or exceeded 40°C, a total of 12 times, just like in August 2010.

This summer, during the months of July and August, there were two new consecutive records, since the average maximum daily temperature was from 1983 until today for the Athalassa Radiosonde Station for July 39.7°C, and for August 39.5°C.

The combination of the warm months of July and August makes the two months the hottest since 1983 when the Station was established.