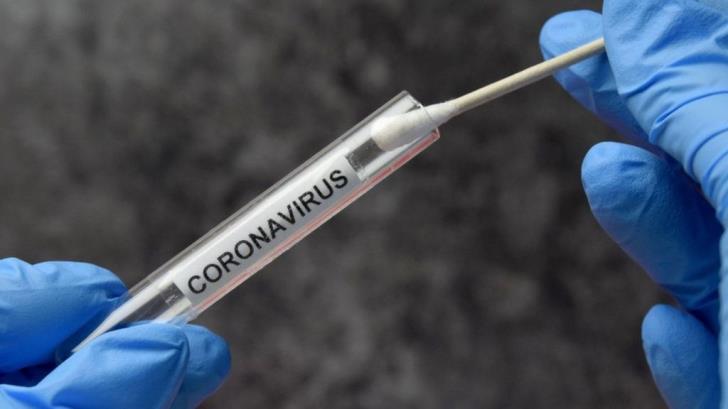 Cyprus health authorities were alarmed late on Thursday after 11 extra coronavirus cases were reported in addition to an already record number of 93 reported in the afternoon.

The total of 104 is the Mediterranean island’s highest daily tally so far and prompted a new emergency meeting on Friday between Health Minister Constantinos Ioannou and the government’s advisory health committee.

At the same time, President Nicos Anastasiades who was in Brussels for the EU summit, took to Twitter to call on the public to strictly adhere to the measures in place.

Details on the 11 news cases which raised the number of confirmed infections to 3,888 are due on Friday.