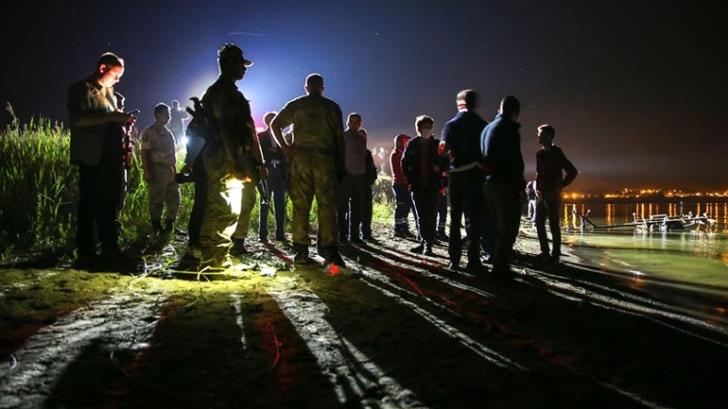 Suleyman Soylu said the plane crashed on a mountain at an altitude of 2,200 feet (670 metres). The dead included the two pilots, Anadolu quoted him as saying.

Accident investigators are working to determine the cause of the crash, NTV said.

Broadcaster NTV quoted Soylu as saying that the last contact from the plane was received at 10.32 pm (1932 GMT) on Wednesday. The plane disappeared from radar 13 minutes later.

Turkish security forces have been fighting Kurdistan Workers Party (PKK) militants in southeast Turkey in a conflict which has killed more than 40,000 people. The PKK took up arms against the Turkish state in 1984, waging an insurgency for autonomy in the largely Kurdish southeast.