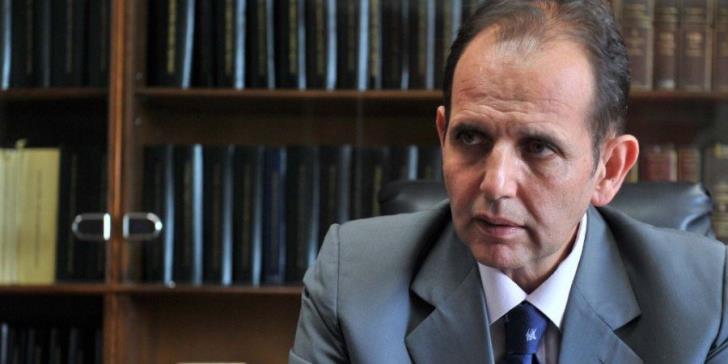 A unanimous decision of the House of Representatives  on May 18, 2018, led to the amendment of the Prison Law allowing a convicted prisoner who meets certain legal requirements to submit a request for conditional release earlier and continue to serve the remaining part of his/her sentence outside prison.

The law provids that any penalty reduction due to good conduct, as well as any remission of imprisonment under Article 53.4, will be taken into account for the calculation of the length of the sentence.

In addition, it will be possible to submit the request for conditional release up to six months before the end of the term of imprisonment. According to MP Georgios Georgiou who drafted the law, the purpose behind the amendment was to decongest prisons.

On the basis of the previous law, when a prisoner’s request for a conditional release is made, the Parole Board examines whether the conditions laid down in the Prison Law are met and if it is ascertained that the prisoner has not completed prison time, the request is rejected as premature. In particular, the law gave prisoners the right to submit a request to the Parole Board if they had served half of their prison sentence.

The first to take advantage of the new law, which came into force officially on Friday, May 25, 2018 with its publication in the Official Gazette of the Republic, was disgraced former deputy attorney general Rikkos Erotokritou. Erotokritou was released on August 3, 2018, following a decision by the Parole Board. The request was made in June, shortly after the new law was published.

Erotokritou was released from prison 17 months after his sentence, while under the law before it was amended, he have could have been released in the first months of 2019, after the granting of a presidential pardon.

Well-known advocate Christos Clerides was the first to comment on this development with a facebook post in which he indirectly accused MPs of amending the law in order to help Erotokritou get out of prison.