Reasons citizens request to go out during lockdown 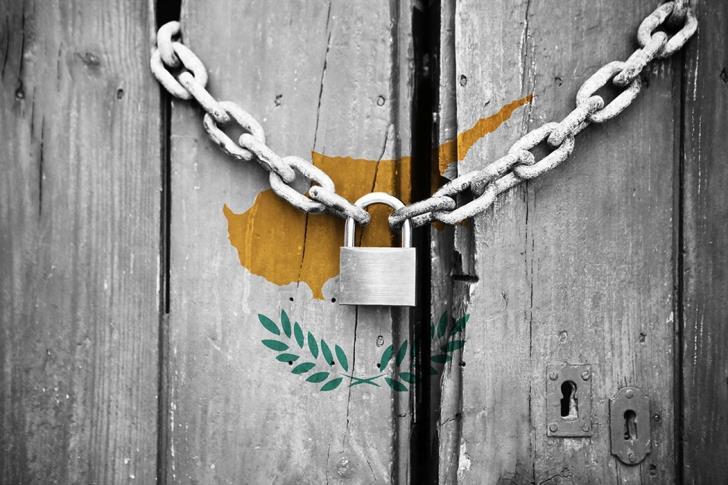 According to data released by the Ministry of Research, Innovation and Digital Policy the highest number of SMS requests sent by Cypriots on Thursday 14 January were for supplies/services (No 2), followed by physical exercise (No 6). A total of 339,299 messages have been sent, of which 322,072 were valid and 318,102 were approved.

As of Sunday, January 10, Cyprus entered into a lockdown until January 31, with the public, expect those allowed to go to work, allowed to leave their house twice after obtaining permission via SMS.

A total of 130,071 SMS were sent for supplies/services, while the SMS for physical exercise amounted to 64,405. Less SMS messages (1,301) were sent for going to a ceremony (funeral, wedding, christening).

By gavriella
Previous articleCyprus ranks 2nd among 29 European countries in COVID-19 tests per 100,000 people
Next article26-year-old suspect of fraud transferred to Cyprus from Austria