Realtor stole from clients after allegedly selling them land in Bulgaria 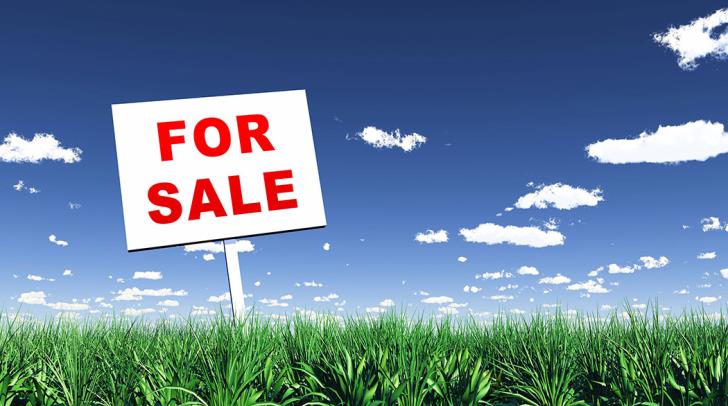 A 58 year-old realtor from Nicosia was arrested and remanded in custody on suspicion of stealing €460,000 from two clients.

The case started in 2010 when buyer and realtor met to to discuss the former’s investment in land and a flat in Bulgaria which had a combined worth of €360,000.

The client reported that the suspect showed him the land through the internet. The complainant then set up a company in Bulgaria, after the suspect told him that he would proceed with the transfer of real estate.

When the buyer made an inquiry in the Bulgarian Land Registry, he found that no property was registered under his company, so he asked for explanations from the suspect.He told him that he was in need, so he sold the land and that he would return the money soon, which he never did.

In another case, the suspect allegedly agreed with a man from Larnaca to sell him Bulgarian land worth €100,000.

This time, the buyer went to the country to see the property for himself. As it turned out, it was the same plot he showed to the first complainant. After he paid, he searched for the property titles to find that there was nothing under his name.

Police is also investigating two other cases of cheating and issuing unchecked checks by the suspect, one in Famagusta for €90,000 and the other in Larnaca for an amount of €333,000.

As reported yesterday in a Nicosia District court hearing, the suspect met in Larnaca with a person who wanted to invest and gave him the € 333,000 to buy land in Bulgaria.

When the complainant began to ask for his money back and his suspect issued checks that proved to be uncovered.

The suspect had been living in Bulgaria.

He is remanded in custody for eight days on charges of conspiracy, fraud, money-laundering, counterfeiting and issuing uncovered checks.

By In Cyprus
Previous articleFacebook-Twitter must comply with EU rules or will face sanctions (video)
Next articleTrump urged Spain to ‘build wall’ across Sahara, says minister