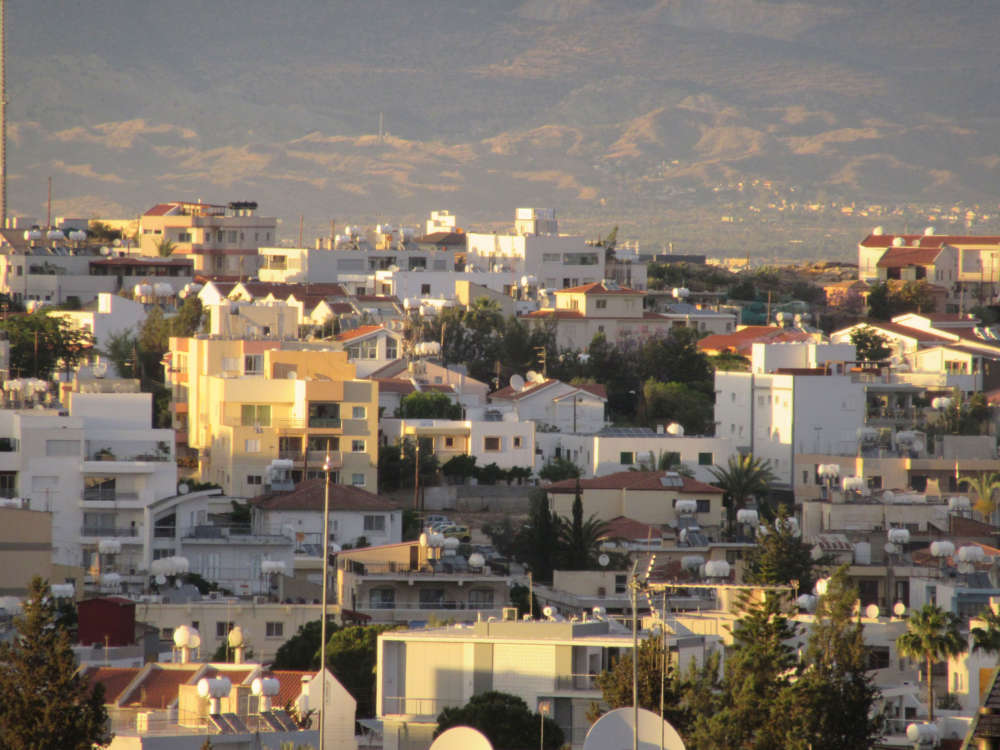 A total of 9,546 real estate transactions worth €2.9 billion were carried out in Cyprus between January and September 2019, according to data compiled by Resolute Asset Management.

The data also shows that compared to last year there was an overall increase of 6% with the largest volume of sales – over 3,500 – being carried out in the first quarter of the year.

Transactions in the second quarter of the year were down to just over 3,000 while the third quarter recorded only about 2,500.

Resolute provides strategic advice and implementation support to banks on the management of complex and/or distressed real estate and real estate secured loans.

A gradual decline was also recorded in the percentage of foreign buyers of real estate since in the first quarter these accounted for 21% of the total, but in the third quarter it fell to about 18%. This could be due to stricter criteria applied to the popular Cyprus Investment Programme, Resolute noted.

The processed data relates to both sales documents and real estate transfers. And both in terms of volume and value, housing transactions are in the lead with a total of 6,166 worth €2 billion.

As for land plots, total transactions in the first nine months amounted to 2,564 with their value amounting to almost €500 million.

Resolute figures show that almost 60% of the transactions concern land or non-residential units worth less than € 50,000. Of residential plots, the values ​​at which most transactions occur are between €100,000-200,000.

Indicatively, the average value of transactions for land and plots is €195,000. As Resolute points out, 80% of transactions in this category are worth less than €200,000.

As for commercial real estate, recorded transactions appear to be limited. A total of 247 transactions worth €86 million were recorded in the first nine months of 2019.

Of these, most concerned commercial premises (€48 million), to a lesser degree offices (€26 million) and even less industrial units (€12 million).  Indicatively, commercial real estate transactions accounted for only 3% of transactions carried out in the third quarter of the year.

By Annie Charalambous
Previous articleProstate cancer deaths in Cyprus close to EU average
Next articleAccess to indoor flushing toilet: How Cyprus compares to rest of EU