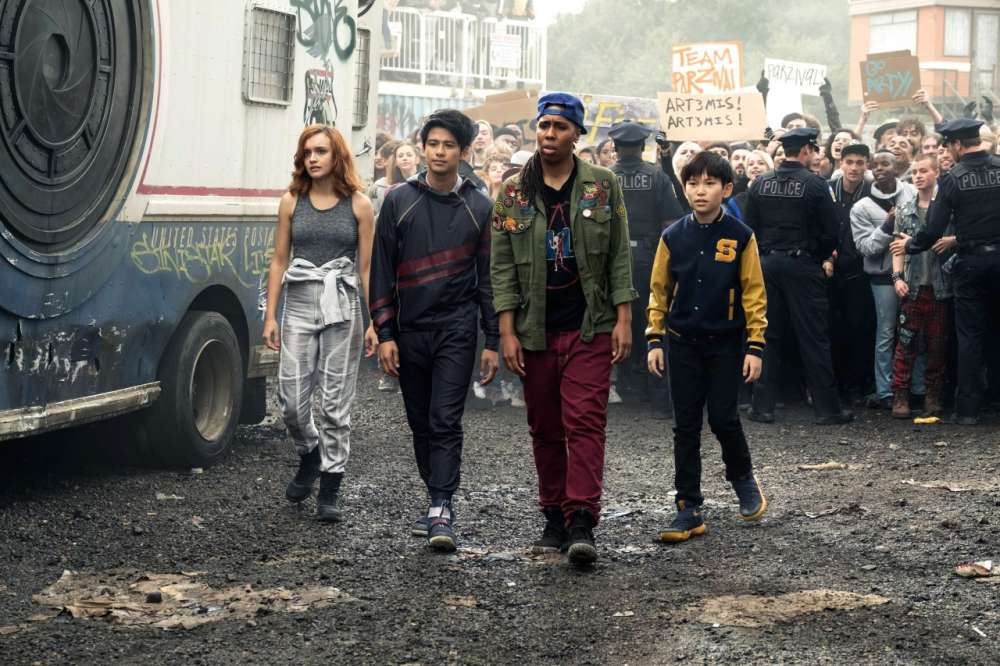 The film focuses on a young outcast named Wade Watts. In the near future, Watts escapes from his daily drudgery by logging onto an MMO game called ‘The Oasis’. When the game’s billionaire founder dies, he offers players his fortune as the prize in an Easter egg hunt within The Oasis.