Reactions against the relaxation measures of COVID-19 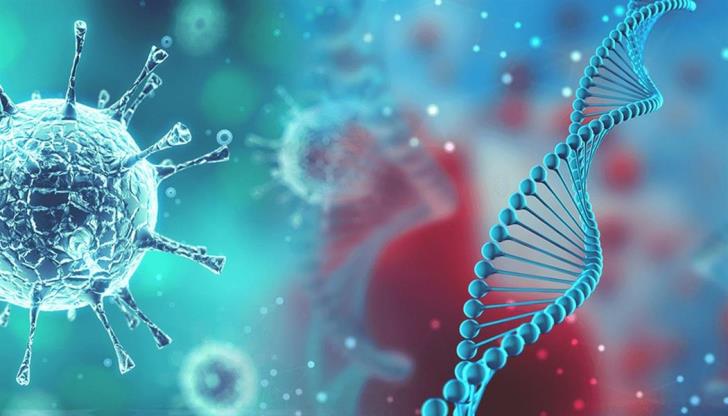 The day after the announcement of relaxations of the measures against COVID-19, businessmen whose activities would remain inactive reacted strongly.

Owners of restaurants, gyms, parents, students and teachers have been expressing their displeasure while Health Minister Konstantinos Ioannou was trying to defend his position, noting that “we have never said that all businesses would re-open on 1st February.”

The strongest reactions were expressed by owners of restaurants and gyms with both sectors sending letters and asking the minister to re-examine their case, since they are all in desperate situations having remained inactive for so long.

Reactions were also expressed by the union of football players.

On the other hand, scientists chose not to get involved in the public discussion, noting that the target is one: To protect public health, adding that their role does not involve negotiations with the various sectors.