Reaction due to President’s trip to Seychelles 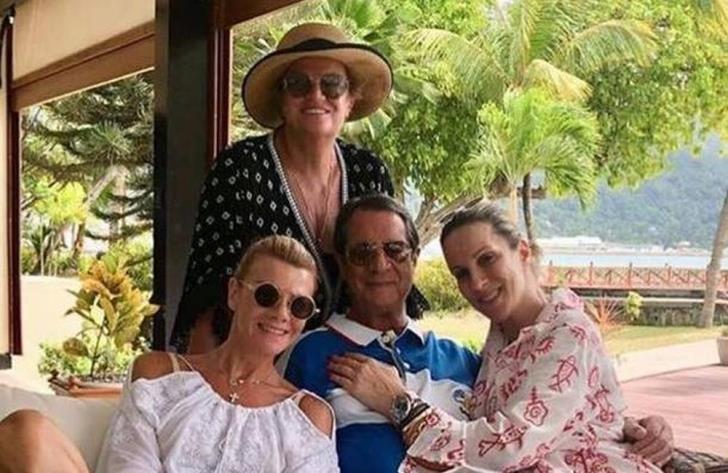 Within the framework of a discussion at the House Watchdog Committee, regarding a possible trip by President Anastasiades to Seychelles in the private jet of a Saudi Arabian, friend of the President, who received the Cypriot citizenship together with 41 other people.

According to a representative of Civil Aviation a private jet took off from Larnaca on 3 August for Seychelles, with 14 people on board. The same place came from Seychelles on 13 August. It was a private flight.

The representative said that in private flight only the number of passengers is known but clarified that the said flight had the code 1, meaning it was a presidential flight.

According to what deputies said, six days after the trip, the second wife of the Saud Arabian owner of the jet received the Cypriot citizenship, something that was judged as illegal by both the investigative committee and the Attorney General, since there is no legislation in Cyprus covering someone’s second wife.

Representatives of the President who attended the meeting were in no position to say whether the President had traveled with the said plane.