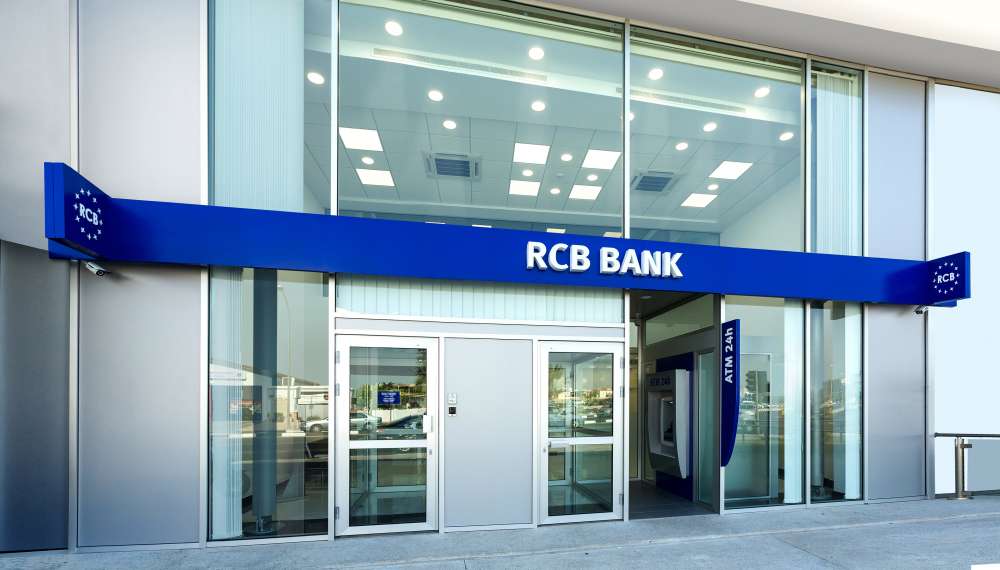 RCB Bank’s profitability remained healthy in 2018 with net profit after tax amounting to 76.4 million Euros and return on equity over 15%. That’s why the Board of Directors have proposed a dividend of €53.5 million from reserves. The bank paid another dividend of €17 million in May 2018.

The recently-released consolidated financial statements for 2018 also show that the Bank has maintained a very low level of non-performing exposures and high level of NPE coverage as well. Throughout 2018 RCB was gradually reducing loans to large Russian corporate clients and relevant funding operations with VTB Bank. And this resulted in a decrease in the loan book to €4.9 billion as at December 31, 2018 in comparison to €6.9 billion as at December 31, 2017 and a decrease in total assets respectively.

RCB also demonstrated high level of capital adequacy in 2018 with the Common Equity Tier 1 and Tier 1 ratios reaching 23.3%. And the total Capital Adequacy Ratio was 23.7%. At the same time, a 6% increase was evident in the client base primarily due to the fast-growing domestic clientele which demonstrated a 34% increase in 2018.

The Bank launched a new 5-year strategy in November 2018. The key pillars of the 2019-2023 are further expansion in the domestic market, private banking, a focused international business as well as technological investments for the development of innovative and better banking products for customers.

The strategy also includes gradual reduction of exposures to large Russian corporate borrowers and funding operations with VTB Bank, which will reduce the concentration risk and lead to a more balanced structure of assets and liabilities focused on operations on Domestic and broader European market.

By Annie Charalambous
Previous articlePaphos: Shots fired as suspect attempts to escape from police custody while at hospital
Next articleMore showers and thunderstorms forecast for Wednesday