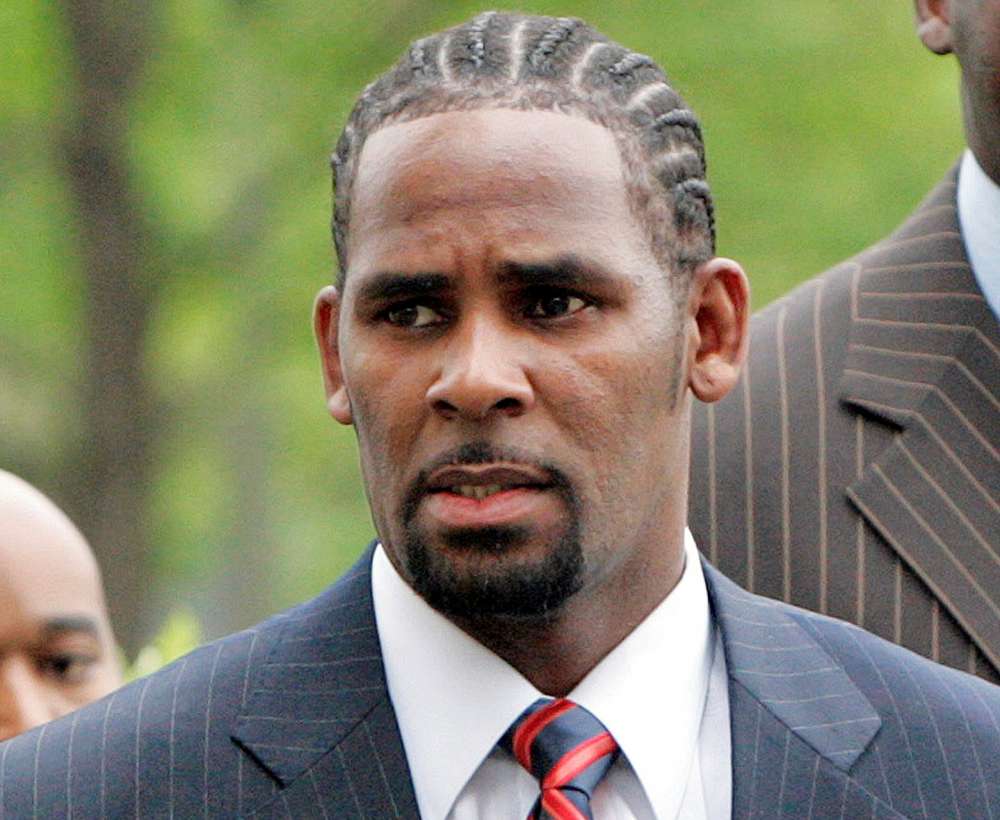 Grammy-winning R&B singer R. Kelly was charged in Chicago on Friday with the aggravated sexual assault of four people, including three teenage girls, following years of accusations against the performer.

Kelly, 52, was charged in a 10-count Cook County Circuit Court indictment handed down two months after the debut of a six-hour documentary series on the Lifetime television network in which multiple women accused him of sexual misconduct and abuse.

His criminal defense lawyers could not be reached for comment on Friday. His attorney Steven Greenberg earlier in the evening tweeted that Kelly would be turning himself in to Chicago police before midnight.

Greenberg told Reuters in an interview in January the Lifetime series was a “complete fabrication” and that there was no evidence to support the allegations against his client. 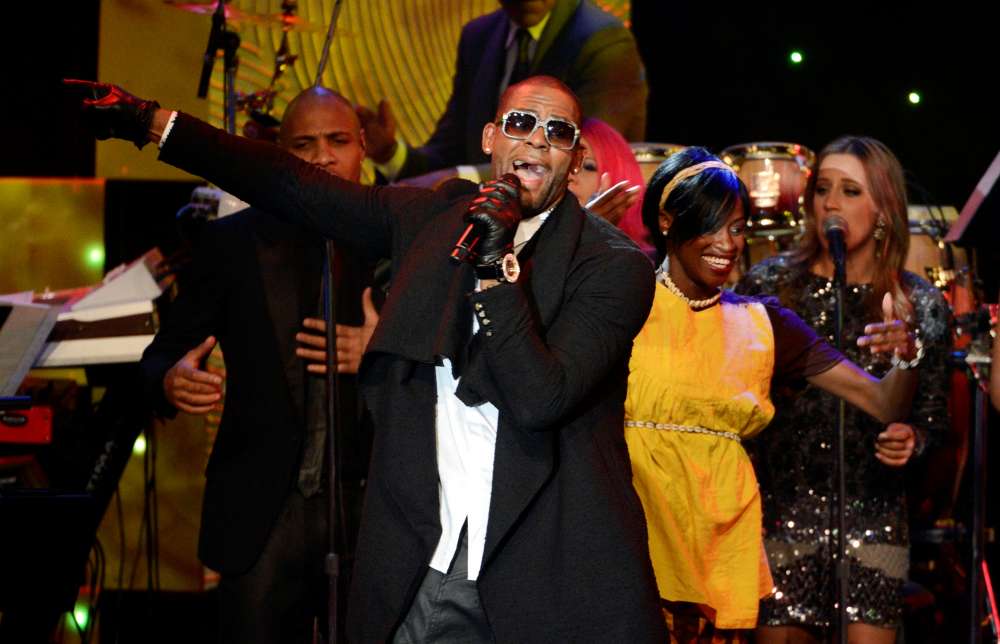 At a news conference on Friday after the charges were detailed in a court filing, the Cook County state’s attorney, Kimberly Foxx, said three of the four victims Kelly is accused of sexually abusing between 1998 and 2010 were under age 17 at the time of the assaults.

Kelly, was expected to appear at a bond hearing on Saturday afternoon, Foxx said. The entertainer faces a maximum sentence of 70 years in prison if convicted.

Avenatti said his firm had uncovered a 40-minute videotape shot in the late 1990s allegedly showing Kelly performing sexual acts with a 14-year-old girl. Avenatti said he had given the tape to prosecutors.

Chicago prosecutors have not said if that footage was part of their case against Kelly.

Avenatti said he would seek to expose the complicity of members of Kelly’s inner circle who he said helped cover up the abuse. “Mr. Kelly did not do this alone,” he said.

Kelly, best known for his hit single “I Believe I Can Fly,” has for years denied accusations of abuse swirling around him.

In 1994 he married 15-year-old singer Aaliyah in 1994, a union that was annulled months later by her parents. In 2008, Kelly was tried and acquitted on child pornography charges in Chicago. Aaliyah died at age 22 in 2001 in a plane crash.

But “Surviving R. Kelly” touched off a new furor on social media when it debuted in January, prompting his record label, Sony Music-owned RCA, to end its relationship with the hitmaker.

Singer Lady Gaga, who had recorded a sexually suggestive 2013 duet with Kelly, “Do What U Want (With My Body)”, apologized for the song, removed it from streaming services and vowed to never work with him again.

“We are proud that Lifetime was able to provide a platform for survivors to be heard,” Lifetime said in a written statement on Friday.

It was not immediately clear if the charges announced on Friday in Chicago stemmed from accusations made in the documentary or if any of the alleged victims, who were identified in the indictment only by their initials, were the same. 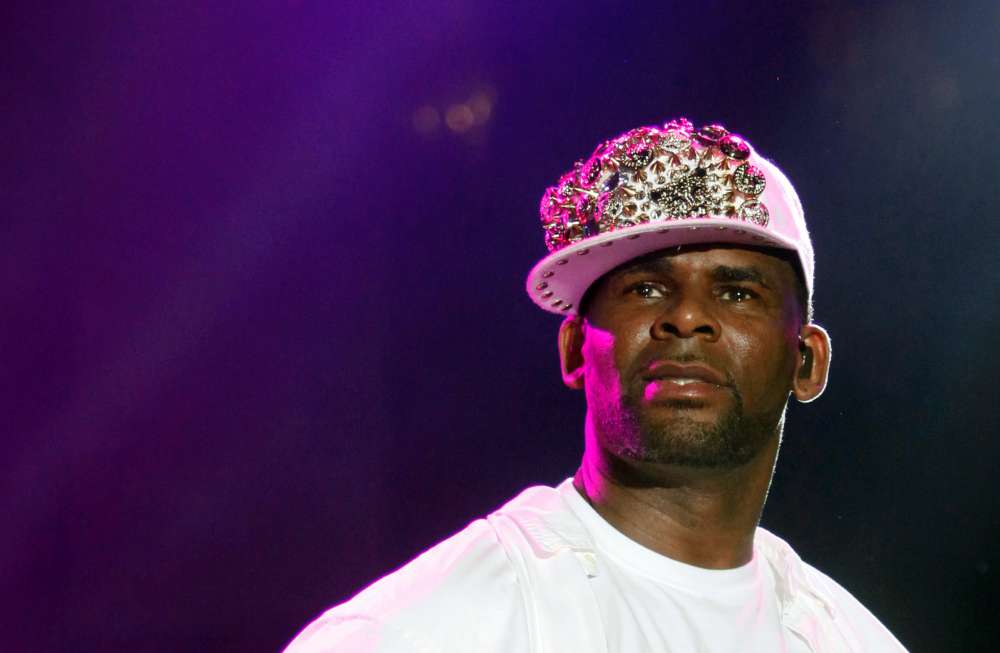 Following the debut of the documentary in January, Foxx at a news conference called for anyone who felt they had been abused by the singer to come forward.

Social media erupted again on Friday after the charges were announced.

“It took this long to indict R.Kelly because the victims are Black girls,” political analyst Zerlina Maxwell, who describes herself as a survivor of sexual assault, wrote on Twitter.

Last month, a former manager for the singer turned himself in to authorities in Georgia, where he was wanted on a charge of making threats against one of the families that took part in the documentary.

Kelly, a three-time Grammy winner whose hits also include “Bump N’ Grind” and “Your Body’s Callin,” grew up in a Chicago public housing project where, according to his autobiography, he was sexually abused beginning at age 8.