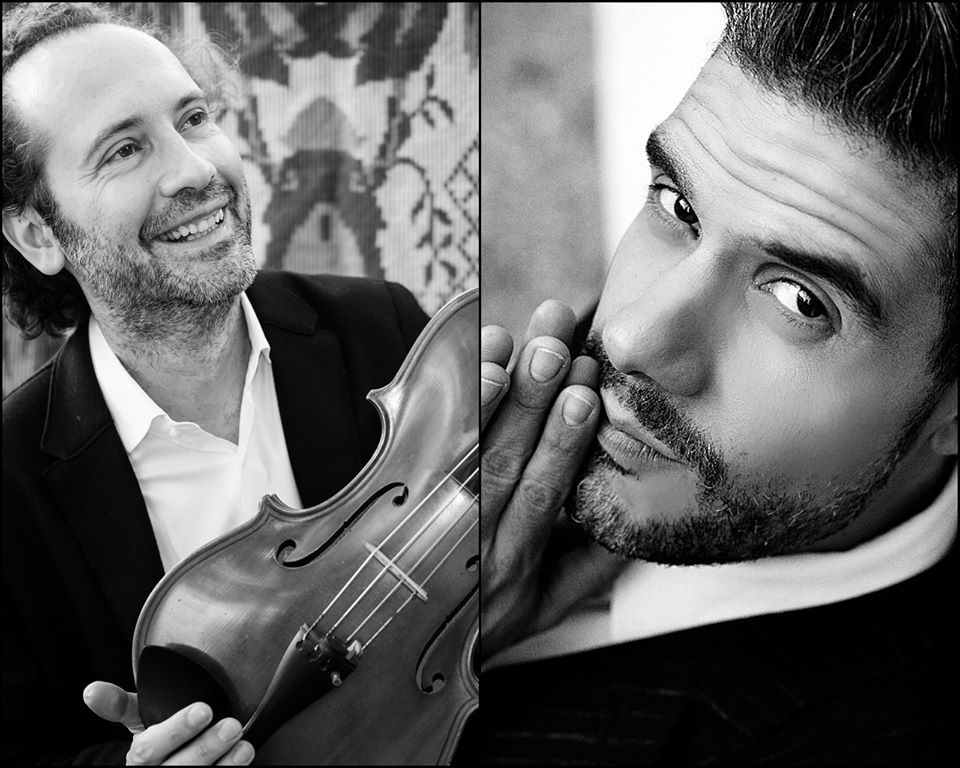 The Pharos Arts Foundation presents a unique concert with violist Razvan Popovici and pianist José Gallardo. Regarded as one of the most accomplished and versatile violists of his generation, Popovici has appeared as a soloist in some of the world’s most prestigious venues including Théatre-dés-Champs-Elysées in Paris, Cologne Philharmony and Festspielhaus Baden-Baden and he is a regular guest at some of the most renowned festivals in Europe.

Razvan Popovici and José Gallardo will perform an exciting programme of works by Schumann, Brahms, Glinka and Piazzolla.

The recital is organised with the kind support of PwC.

One of the most accomplished and versatile violists of his generation, Razvan Popovici was born in Bucharest into a family of musicians, and studied in Salzburg, Paris and Freiburg. He has appeared as a soloist in some of the world’s most prestigious venues, including Théatre-dés-Champs-Elysées in Paris, Cologne Philharmony, Festspielhaus Baden-Baden, Atheneum in Bucharest and Prinzregententheater in Munich with orchestras such as the Cologne Chamber Orchestra, Kamerata Kronstadt, Kobe Chamber Orchestra, Transylvania Symphony Orchestra Cluj, the Sibiu State Philharmonic, the Romanian National Radio Orchestra and the George Enescu Philharmonic Bucharest.

Recently, Popovici gave his Finnish debut performing Mozart’s Sinfonia Concertante with Elina Vähälä and the Lohja City Orchestra under Tomas Djupsjöbacka, as well as his South American debut with the same piece alongside Pavel Berman and under the baton of Shlomo Mintz at the Mintz Festival in Tucuman, Argentina. Other recent highlights also include performances at the Suntory Hall Tokyo, the Concertgebouw in Amsterdam, De Singel in Antwerpen and BOZAR in Brussels.

As a chamber musician, Razvan Popovici has performed in the Carnegie Hall in New York, the Concertgebouw Amsterdam, the Wigmore Hall and the South Bank Centre in London, the Musashino Hall and Suntory Hall in Tokyo, Gasteig in Munich, Kennedy Center in Washington and both in the Konzerthaus and Musikverein in Vienna. He is a member of the Ensemble Raro, with which he regularly tours Europe, Japan and North America. The Ensemble has so far released eight worldwide acclaimed CDs. In the season 2017/2018, Raro was guest teaching ensemble at the Royal Music Academy in Antwerp, Belgium.

Razvan Popovici is a regular guest at some of the most renowned festivals in the world such as the Lucerne Festival, Wiener Festwochen, Kuhmo Chamber Music Festival, Rheingau Musikfestival, Spoleto Festival, Ferrarra Musica and Storioni Festival in Eindhoven. His chamber partners have included names such as Natalia Gutman, Shlomo Mintz, Enrico Pace, Giovanni Sollima, Konstantin Lifschitz, Lawrence Power as well as alongside the Szymanowski, Vertavo, Casal, Danel, Kelémen, Glinka or Schumann Quartets and members of the Amadeus Quartet or the Ensemble Wien-Berlin.

Born in Buenos Aires, José Gallardo is a graduate of the University of Mainz, where he studied under Professor Poldi Mildner.

José Gallardo has appeared in venues such as Berlin’s Philharmony, Zurich’s Tonhalle, Hamburg’s Musikhalle, Wiesbaden’s Kurhaus, London’s Wigmore Hall, Teatro della Pergola Florence, to name but a few. He has been repeatedly invited to a number of important international festivals, including, Lucerne Festival, Verbier Festival, the Lockenhaus Chamber Music Festival, Chopin and his Europe in Warsaw, Schleswig Holstein, Rheingau Music Festival and City of London Festival.

His rich discography includes releases for EMI, Warner, DG, Hänssler, Challenge Records Int., Oehms Classics, Neon, Genuin and Naxos, as well as TV and radio broadcasts for BR, SWR, MDR, BBC and RAI, amongst others. From 1998 until 2008, José Gallardo was a lecturer at the Department of Music in the University of Mainz, and since 2008, he is a professor at the Leopold Mozart Centre in the University of Augsburg. 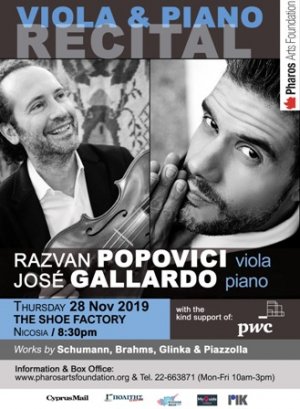