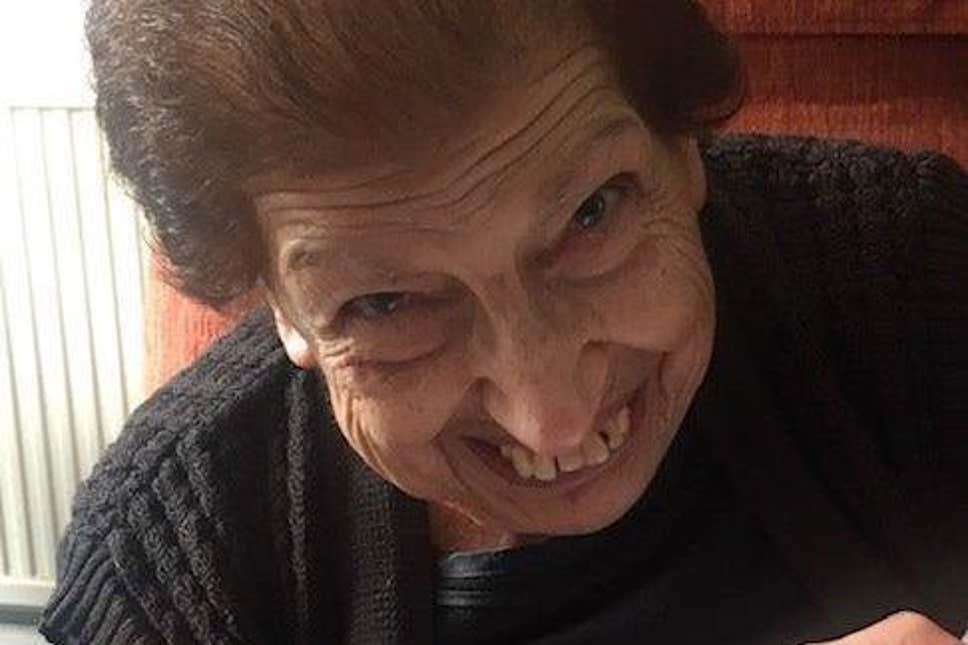 A 93 year old UK Cypriot has recovered after spending several weeks in Barnet Hospital with coronavirus where doctors feared for the worst, Parikiaki reports.

Maritsa Tsioupra is one of London’s oldest coronavirus survivors. Her remarkable battle back to recovery has been described as “a ray of hope” by her family.

Originally from Pano Zodhia, the great grandmother was diagnosed with Covid-19 when she was admitted to Barnet hospital following a fall on March 21.

Her condition deteriorated swiftly, with doctors fearing she had little chance of survival, Parikiaki reports.

Her daughter Soulla, 52 told the newspaper , “We thought we would never see her again. The doctors gave her little chance and we weren’t allowed to see her. We thought that was it.”

She said that her mother had worked hard throughout her life supporting the family, working long hours in clothing and restaurant businesses.

“She is a tough character and that would have helped her. After thinking we would never see her again she sat up and started eating, we couldn’t believe it. We are so lucky.

“My heart goes out to all those who have lost loved ones. We would like to thank the health service.”

She has three children, five grandchildren and two great-grandchildren and is well known within the London Cypriot community as a former Chair of Cypriot Women’s League, committee member of the National Federation of Cypriots in the UK and Hazelwood Greek School.

“It’s a ray of hope and proves it doesn’t have to be a death sentence,” said her daughter.

More than 200 UK Cypriots died of Coronavirus in Britain-Parikiaki

By In Cyprus
Previous articleEurope COVID-19 cases almost at 1 million, coming weeks “critical”
Next article“This will be a strange Easter”: Covid patients share their thoughts ahead of the holiday