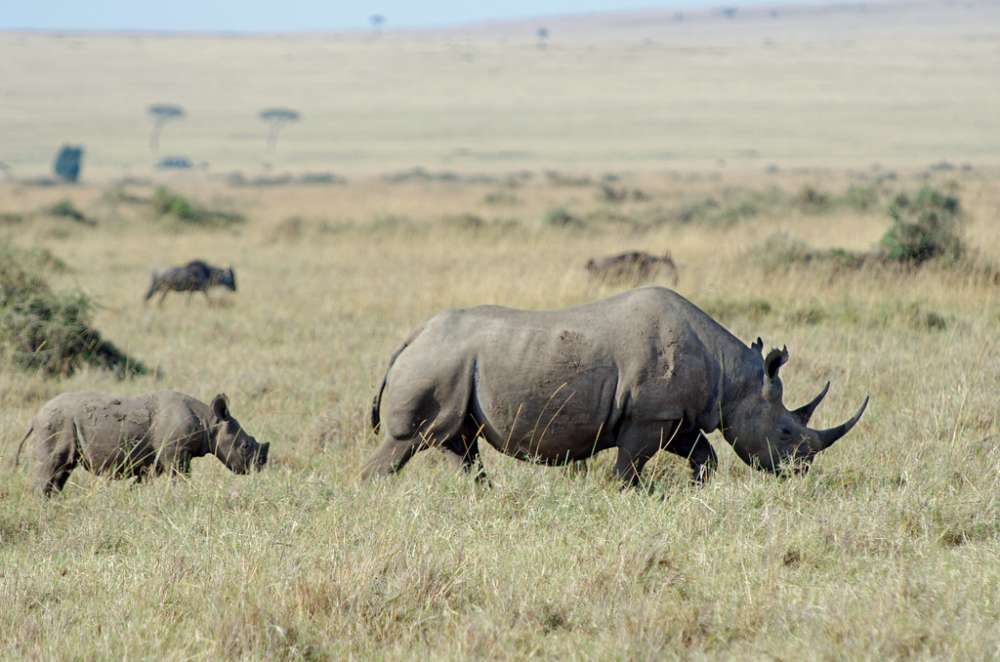 Tanzania has flown in nine black rhinos to its Serengeti national park from South Africa as part of efforts to restore its population of the critically endangered species.

Rampant poaching during the 1960s and 1970s in the Serengeti, famed for its sweeping planes and Africa’s most spectacular wildebeest migration, devastated the population of rare east African black rhinos in Tanzania.

The Convention on International Trade in Endangered Species (CITES) estimates there were only 133 left in Tanzania by 2015.

Rhinoceros are hunted and killed by poachers for their horn which is prized in parts of Asia, where it is thought to have medicinal properties.

“The arrival of the nine black rhinos is in line with the government’s conservation plans that aim to increase the number … in their natural habitats,” Tanzania’s deputy natural resources and tourism minister, Constantine Kanyasu, said.

The rhinos, which arrived on Tuesday, were donated by the Grumeti Fund, a non-profit organisation carrying out wildlife conservation in the Serengeti, Kanyasu told Reuters.

This is not the first time rhinos have been brought to Tanzania from South Africa. Conservationists flew five black rhinos to the Serengeti park in May 2010.

Tanzania’s presidency said in July that the country’s elephant and rhino populations have begun to rebound after a government crackdown dismantled organised criminal networks involved in industrial-scale poaching.