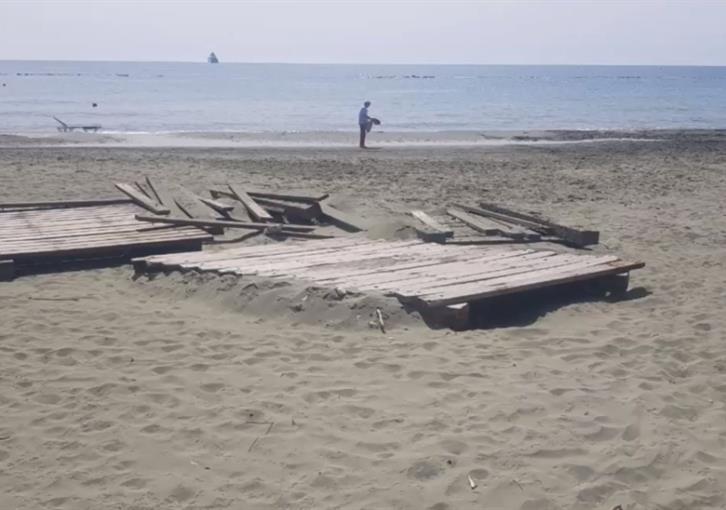 The Association of Parents and Friends of Sailing of the Limassol Nautical Club are angry over the dismantling and removal of a wooden ramp at the beach used by sailing athletes and the disabled to access the water.

In a letter to the board of the club, the association says the removal has effectively destroyed the ramp which cannot be re-installed.

The ramp was built at the expense and with the voluntary work of members of the association to serve both sailing athletes and the disabled.

The association now wants an investigation into what happened and who is to blame. It says the damage needs to be repaired and the ramp to be installed at the expense of those who damaged it. 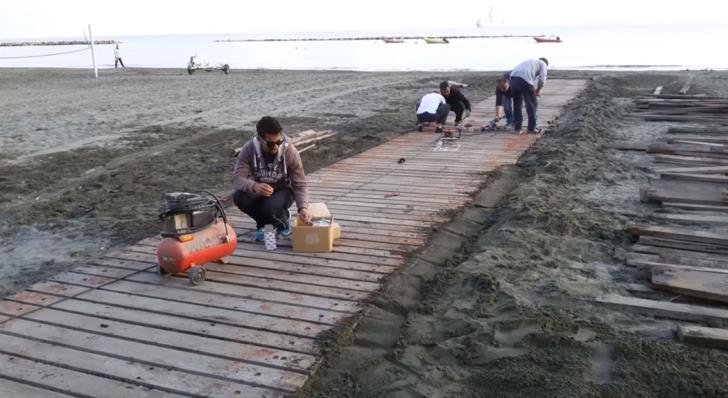 The association also wants disciplinary action and for those responsible to be struck off as members.

Alternatively, the association has warned that it may lodge a complaint with police and ask for a criminal investigation.

In their letter, the association said that they had been shocked to see that the ramp had been dismantled and effectively destroyed perhaps because it interfered with beach football games.

It noted that the installation had been decided because beach goers failed to realise because of lack of signs that it was the access point for boats. It also noted that signs to this effect were repeatedly destroyed. 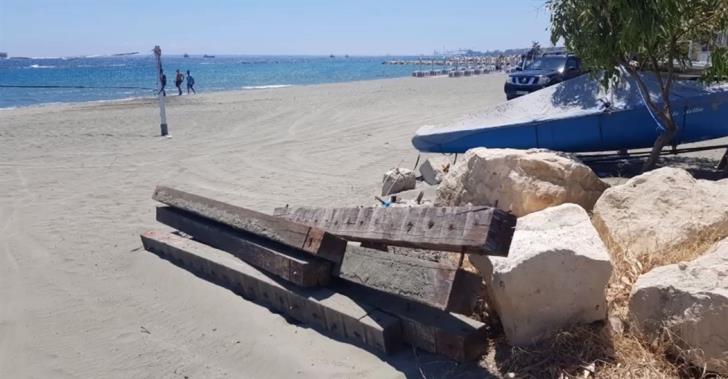 By In Cyprus
Previous articleBotswana investigates 154 elephant deaths, rules out poaching
Next articleTouch of Cyprus in film celebrating Bloomsday 2020